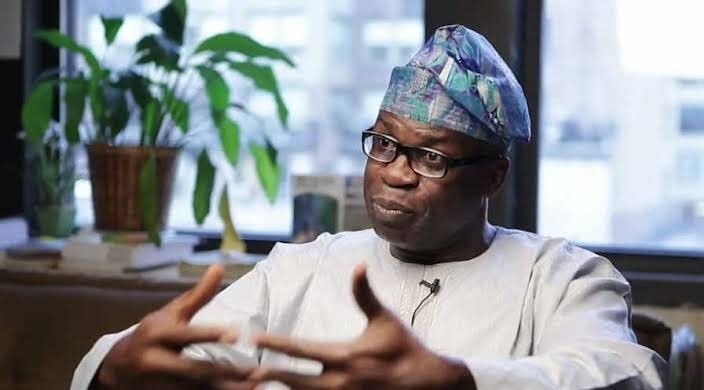 Fashakin, a long-time ally of Buhari was  a former Executive Director of Nigerian Maritime Administration and Safety Agency (NIMASA).

Buhari said he was saddened by the passing of the “dedicated and loyal party man whose intellect and competence were amazing”.

The president recalled his days as the Publicity Secretary of the Congress for Progressive Change (CPC), one of All Progressives Congress (APC) foundation parties.

“I’m proud to put it on record that Fashakin was one of the most dedicated and hardworking party officials that I had ever known and related with”, he noted.

The Nigerian leader said as spokesman, “Fashakin gave a good account of himself, discharging every responsibility with amazing skill”.

Buharu stressed that the late engineer was an outstanding loyalist “who would stand by you through thick and thin without ever complaining”.

“These are rare virtues among our politicians. May God bless his gentle soul, forgive his shortcomings and grant his family the fortitude to bear this irreparable loss,” the President added.

In 2014, during the debate of who would emerge as APC vice presidential candidate, Fashakin, hinted that Buhari would pick a Southerner.

The member of the party’s campaign organization for the 2015 election also debunked speculations that the President would select a Muslim as running mate.