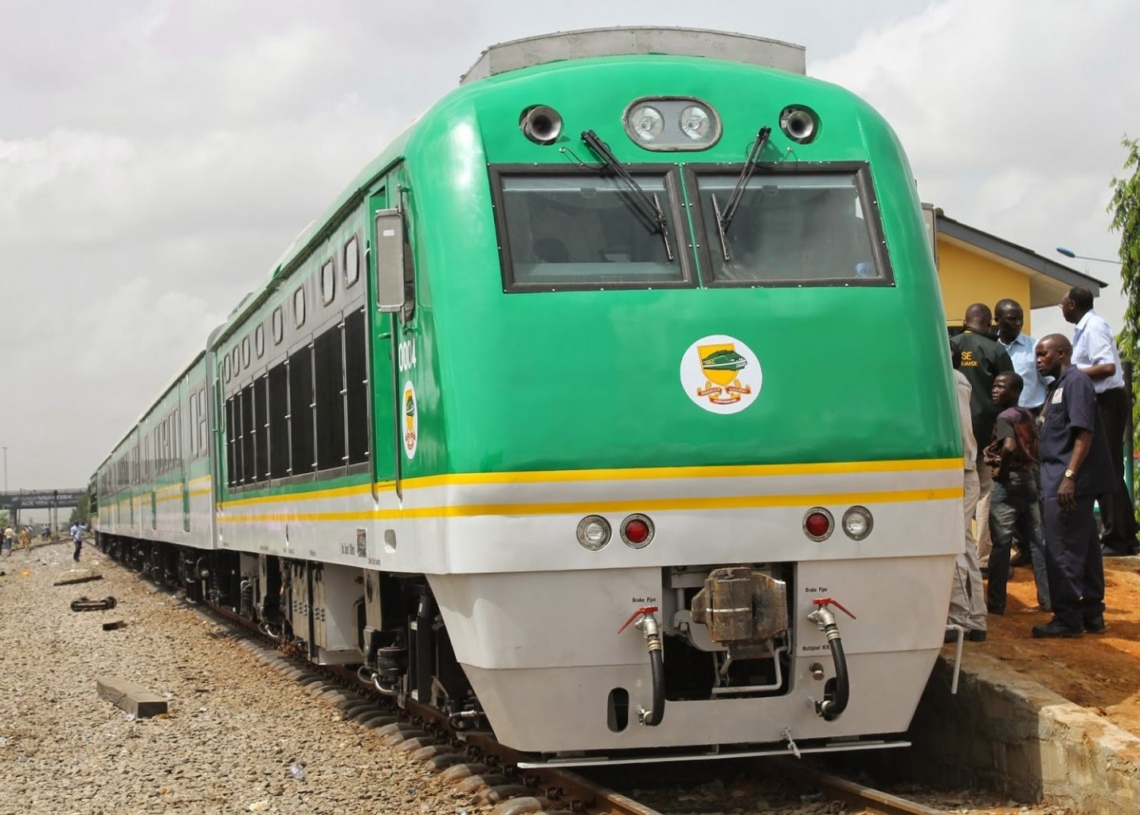 The Federal Government has stated that the Abuja-Kaduna rail lines will remain shut until those held captive by bandits are released.

This was made known by the Managing Director, Nigeria Railway Corporation, Fidet Okhiria.

He disclosed that four railway workers were among those still being held captive.

He noted that the corporation had restored the damaged rolling stock and fixed the track, but the train service would not resume without the safe release of the remaining passengers held hostage.

“Government has set up a committee to ensure maximum security for both train passengers and facilities during operation. We believe proper security measures should be put in place and until then, the Federal Government won’t approve the functioning of the train station. The minister of transportation is leading the struggle for the safe release of those still in captivity. We could not go with force to ensure no one loses their life. We are talking about present-day technology so that we can have real-time monitoring and deploying a lot of security agencies to be at strategic locations. We have made several visits to the IG, to the ministry for information, and we are working together to ensure that Nigerians are safe, not just  the rail users. Anytime they release some people, we crosscheck from our manifest to ensure that their names are on the manifest and we do the report to the appropriate authority.”

Okhiria further said that the suspension of the Abuja-Kaduna train service within five months had cost the Nigerian Railway Corporation N531m in revenue loss, noting that the amount represented what could have been made through ticket sales for the standard gauge passenger train, which was attacked by terrorists about six months ago.

“Since terrorists on March 28 attacked the Abuja-Kaduna train, killing eight people and abducting 62 passengers, it has not resumed operation. We have lost N531m between March 28 when the train attack happened and August through the expected ticket sales on the suspended Abuja-Kaduna Train Service.”