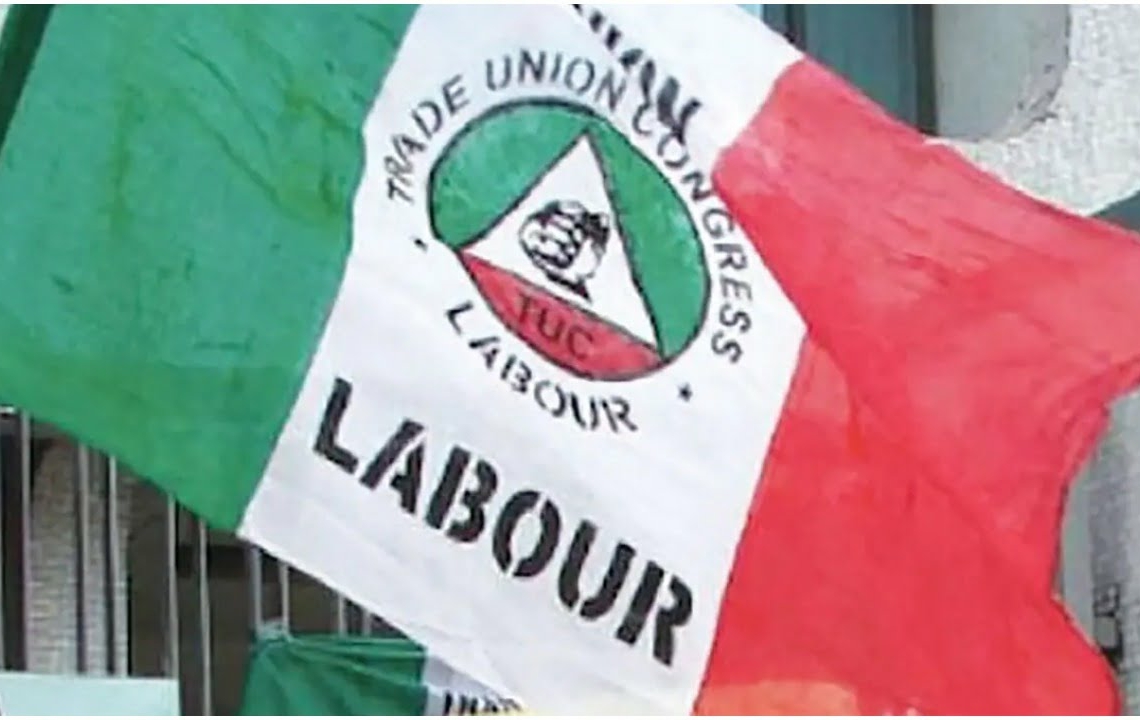 The Zamfara State council of Nigeria Labour Congress (NLC) has been described as a toothless bull dog that can bark but cannot bite.

The description was made by the civil servants while speaking with newsmen in Gusau, the State capital, some civil servants reacted swiftly to the threats of the national leadership of the Congress to mobilize workers from other parts of the country for solidarity industrial action should the State government fail to implement the N30, 000 minimum wage before the expiration of their ultimatum.

According to a civil servant who doesn’t want his name in print, the labour leaders were unserious.

“The State Council of the Congress has sent strike notices to the State government on several occasions to implement the N30, 000 minimum wage but nothing came out of those noises.

“The national president of the Congress, Mr. Ayuba Wabba even mentioned that only Zamfara State has not implemented the national minimum wage since 2019 but he has been keeping quiet since then.

“The Congress is weak in the State, that is why the State government has not been moved over their threats and the government sees the threats as empty propaganda that can be thrown into another waste paper basket,” he said.

The civil servant lamented that the State government had not fully implemented the N18,000 minimum wage, saying that some local government workers were still earning below N6,500 as monthly salary.