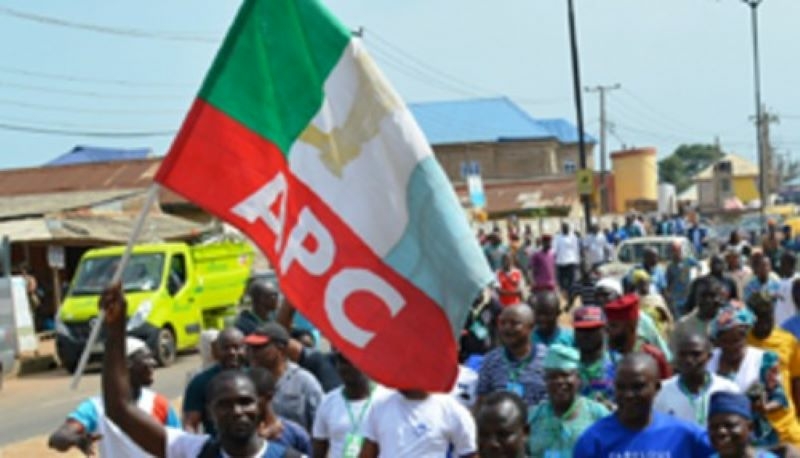 All Progressives Congress (APC) in Rivers State says the recent romance between the party’s South-West governors and Governor Nyesom Wike is disrespectful.

Stakeholders of the party in the state expressed their reservations and concerns at a consultative meeting in the South-South zone in Port Harcourt, yesterday.

The party also urged its national leadership to prevail on the governors to desist from coming to the state, if not for the sake of solidarity.

Chairman of the party in Obio/Akpor Local Government Area, Sydney Nyeche, said: “Visiting Wike is an embarrassment to our effort in trying to reclaim the state.

“We find it disrespectful that while we are toiling for the party in the state, some group of governors from the West come to the state, go to Rumueprikom(Wike’s residence) and be negotiating with Nyesom Wike.

“The attention of the national chairman is drawn to this because we will not tolerate this anymore; we have had enough. We urge the National Working Committee of the party to warn these governors from the South West to desist from coming to the state to negotiate with the governor. This level of embarrassment we have suffered should stop.

“I cannot be threatened everyday because of my political leanings and somebody will come from the West to rubbish our efforts. If they cannot come to the state to show solidarity, they should stop coming to the state.”

Also, the state chairman of the party, Emeka Beke, berated the non-remittance of 25 percent of the funds generated from the sales of forms from candidates of the state during the party primaries to strengthen the party.

Beke demanded support from the party’s national leadership, stressing that the state chapter would reciprocate in the same manner it is being treated.

“Please, we urge the National Chairman that Rivers State bought forms worth over N1 billion and we are requesting that they should remit to the state 25 percent generated through the sale of the forms.”

Convener of the meeting, the Vice Chairman, South-South zone of APC, Victor Giadom, said the essence of the meeting was to understand clearly the challenges of the party in the state and areas to improve on.