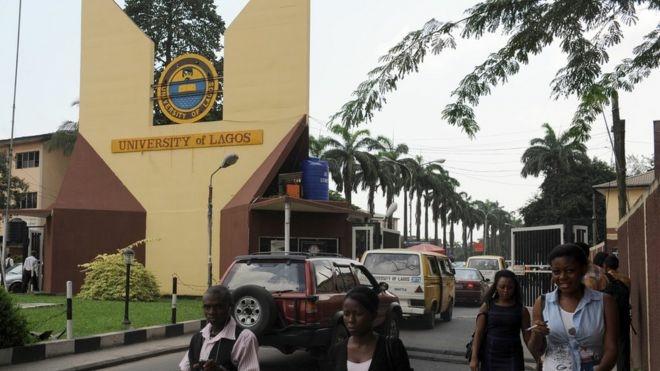 Mrs. Oluwafunmilayo Adekunle has been named the new bursar of the University of Lagos by its Governing Council.

Beginning on November 3, 2022, Adekunle will serve as the institution’s bursar for five years.

This is stated in a statement issued on Thursday by UNILAG’s communication unit.

The statement read, “The Governing Council of the University of Lagos, at its meeting on Thursday, October 6, 2022, approved the appointment of Mrs. Oluwafunmilayo Yetunde Adekunle as the new Bursar of the University.

“Mrs. Adekunle until her appointment was Deputy Bursar, Treasury. She joined the services of the University in 2005.

“She holds Bachelor and Master’s degrees in Accounting from the University of Lagos. She is a fellow of the Institute of Chartered Accountants of Nigeria (ICAN).