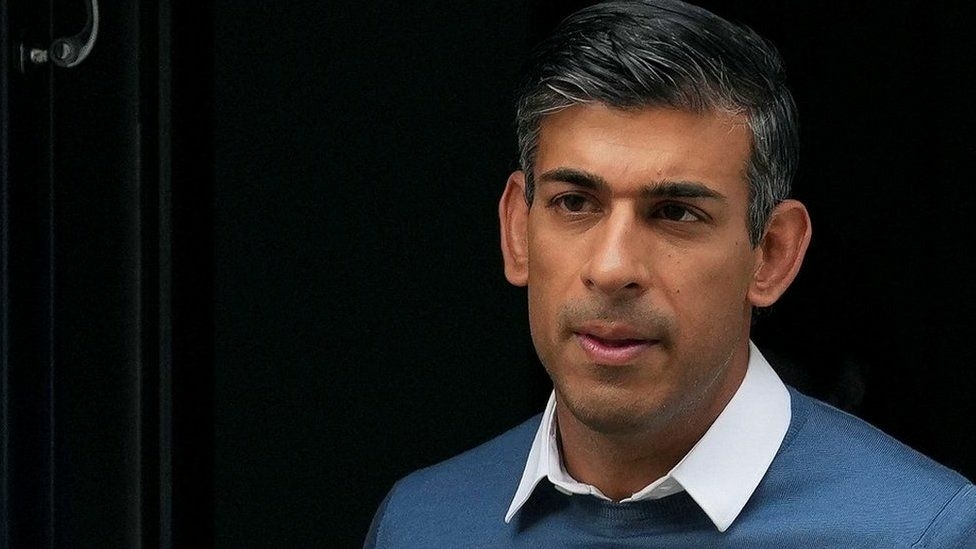 Rishi Sunak, the United Kingdom’s new Prime Minister, pledged on Tuesday that he would reunify the country through action rather than words.

Sunak addressed the nation for the first time as Prime Minister from the lectern outside Downing Street.

The 42-year-old also stated that his government will be characterized by integrity, professionalism, and accountability at all levels.

Recall that Sunak had on Monday emerged as the new Prime Minister of the United Kingdom.

His emergence came following the resignation of Liz Truss.

“Trust is earned, and I will earn yours,” Sunak said. “I’ll unite our country not with words but with action.

“I will work day in and day out to deliver for you.”

He added, “It’s only right to explain why I’m standing here as your new prime minister.

“Right now, our country is facing a profound economic crisis.

“The aftermath of COVID still lingers.”