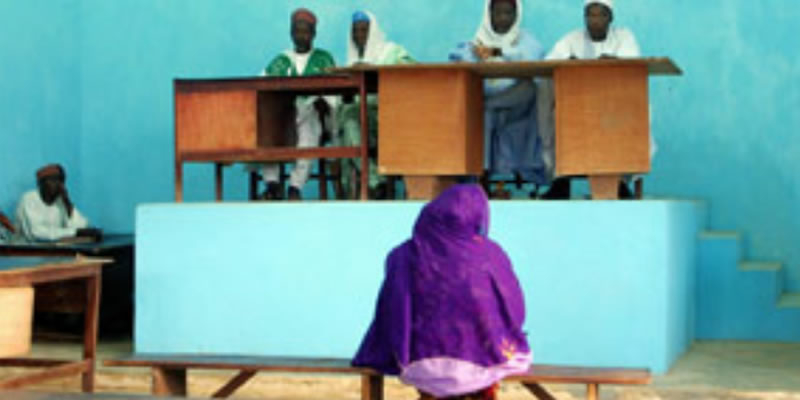 A housewife, Maryam Dahiru, has been ordered to return N100,000 dowry and the suitcases of clothes she received from her ex-husband Salihu Yakubu.

The judge, Malam Rilwanu Kyaudai of the Sharia Court in Magajin Gari, Kaduna, who gave the ruling, confirmed the divorce between the couple through Khul’i (divorce by mutual Agreement).

“She will only return the clothes she hasn’t used. The complainant has the permission of court to move her belongings from her former husband’s house,” the judge ruled.

Earlier, Dahiru, through her counsel Murtala Gyallesu had on October 12, filed a suit against her husband praying the court to dissolve their one month old marriage through Khul’i.

She said she was no longer interested in the marriage and was ready to return the dowry she received in exchange for divorce.

On his part, Yakubu through his counsel, M. M. Dahiru, said he loved his wife and had no intention of divorcing.

Yakubu prayed the court to order his former wife to return the marriage suitcases filled with clothes that he gave her as gift.