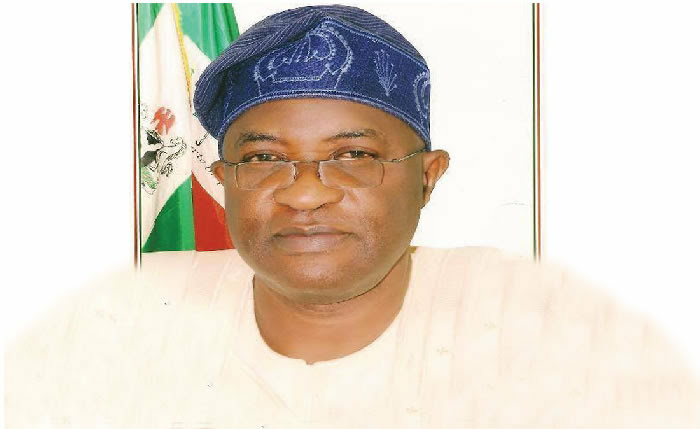 A former secretary of the Peoples Democratic Party, Wale Oladipo, says he’s happy with the All Progressives Congress primary election that produced former Lagos governor, Bola Tinubu, as the party’s presidential candidate for the 2023 general election.

In an interview with Punch, Oladipo said it’s a good thing that Tinubu emerged APC presidential candidate because it makes the work of the opposition easy.

Oladipo also said the choice of former Borno governor, Kashim Shettima, as Tinubu’s running mate is detrimental to his ambition, adding that it would have been difficult for him to support Tinubu if he was in PDP.

He said “I don’t want to go sectional, but I have to respond. Asiwaju is a big brother of mine. He’s a very good man, courageous, well connected and tenacious but he’s in the wrong political party. He brought this government to Nigerians, and he said it himself in his Emi l’okan video. I like him for his honesty. He said without him, this government would not have been in place, meaning that without him, diesel would not have gone to N800 per litre; a bag of rice would not have reached N40,000; dollar won’t be about N750 in the parallel market and people would still be able to travel without apprehension from Kaduna to Abuja.

“If Asiwaju was in the PDP, I would have difficulty not supporting him. But he belongs to the wrong political party; a contraption. With due respect to them, many of our men are on sabbatical in the APC but I’m very proud that they are the ones calling the shots in the party. However, if the vice president, Prof Yemi Osinbajo, had been the candidate of the APC; in fact I had to congratulate myself that he didn’t emerge as the candidate, because of his competence, seriousness, discipline, frugality and good education.”he said

He said PDP would have had to work harder to win the election if Osinbajo had emerged APC candidate.

“We would have had to work harder than we are doing now, based on the attributes I highlighted. But it’s good Asiwaju Bola Tinubu picked the ticket and he has a Muslim as his running mate. It’s good for us.” he said.