Why NDLEA wants to Build Barracks For Its Officers – Marwa 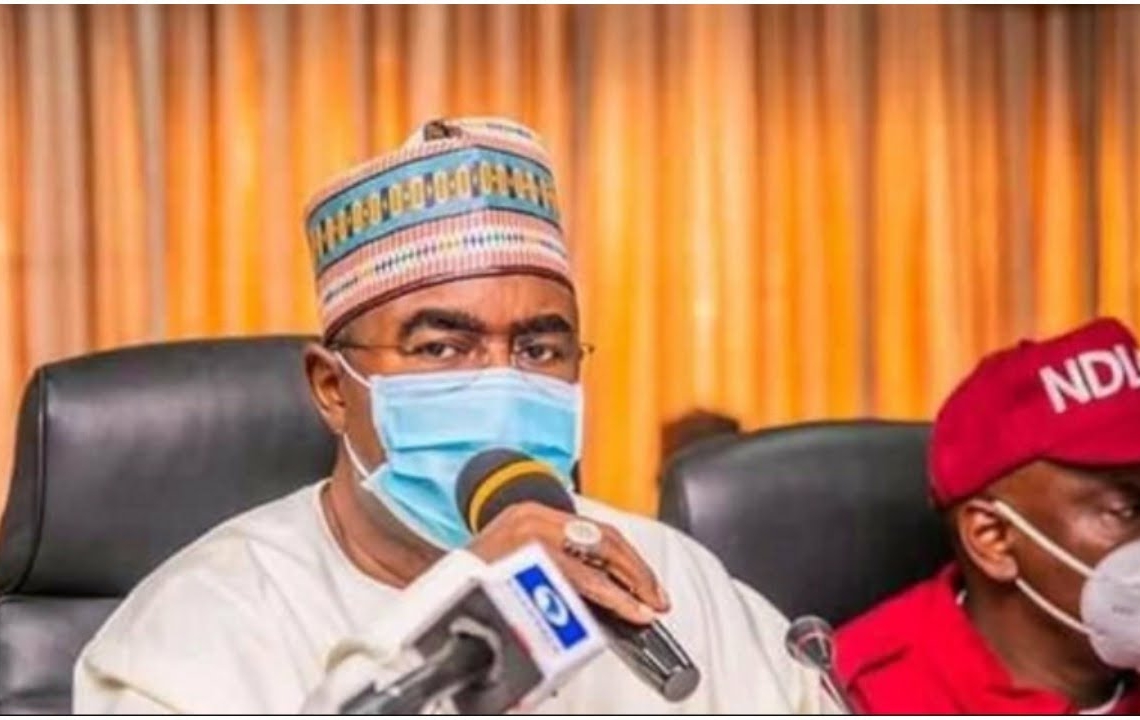 The chairman of the National Drug Law Enforcement Agency (NDLEA), Brigadier-General Mohammed Buba Marwa (retd), has revealed why the agency is putting the building of barracks for its personnel across the country on the front burner.

Marwa disclosed that the agency is priortising barracks construction because its officers are now top targets of drug barons and traffickers of illicit substances.

He made the disclosure while presenting the performance report of the agency when he appeared before the House of Representatives Committee on Drugs and Narcotics for the 2023 budget defence.

He said many of his operatives had come under attack while going after drug barons and illicit drug traffickers.

He appealed that the N13 billion earmarked for the construction of the barracks be increased by N10bn to enable the agency carry out the project.

Marwa said the agency had made drugs seizures worth over N450bn between January 2021 and September 2022.

He also said that 19, 341 suspects were arrested while seizures of 5,451,000 kilograms of illicit substances were made within the period under review.

The chairman, House of Representatives Committee on Drugs and Narcotics, Francis Ottah Agbo, commended the NDLEA under the leadership of Marwa for the many successes recorded in the fight against drugs in the country.

He said there was the need to provide adequate funding for the agency to discharge its duties effectively, adding that it is grossly understaffed and underfunded