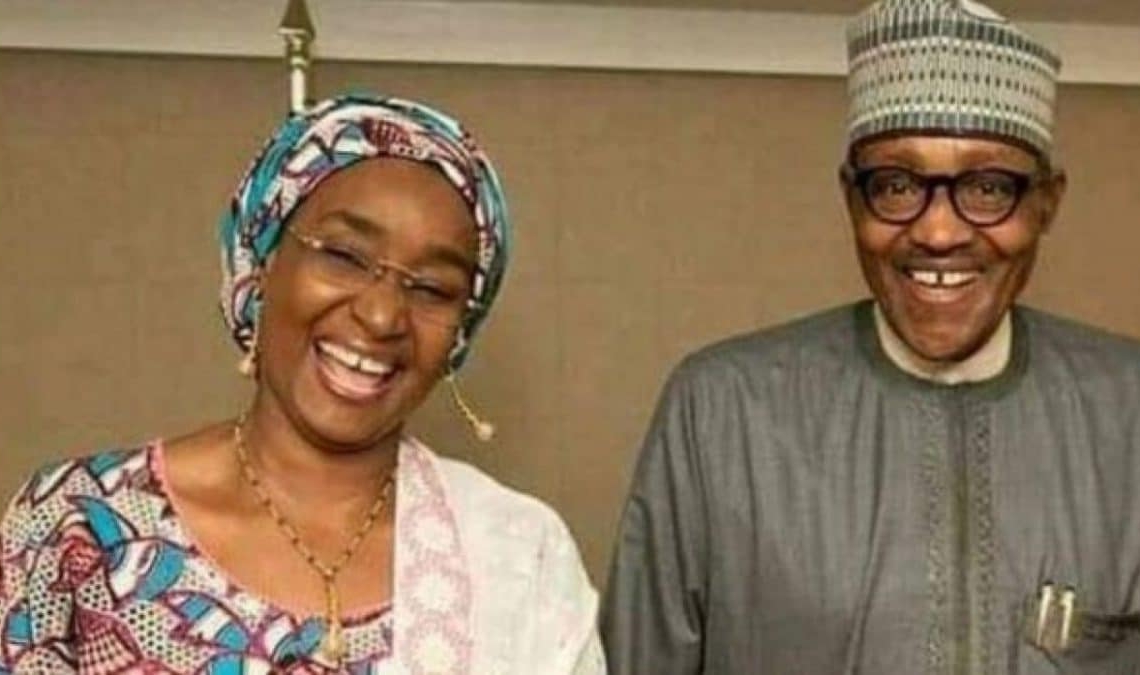 The House of Representatives’ Niger Delta Caucus demanded on Monday that Sadiya Umar Farouq, the minister of humanitarian affairs, disaster management, and social development, immediately resign or be fired in response to her recent remarks regarding the country’s flood situation in 2022.

Recall that the Minister recently asserted during the weekly ministerial briefing held at State House in Abuja that Jigawa State was the state most affected by flooding in the nation and that Bayelsa State wasn’t even in the top ten list.

While speaking with the media, lawmakers from the area criticised the minister, claiming that her claims were false and at odds with the words of Mr. Matthias Schmale, the United Nations Resident and Humanitarian Coordinator in Nigeria, who called Bayelsa “a disaster zone.”

The lawmaker, led by Hon. Agbedi Frederick, referred to Farouq’s classification as “unfortunate,” adding that “a state like Bayelsa that contributes massively to the economy of the nation is abandoned at its time of need.” The Caucus condemned the Minister’s remark.

He further lamented that the Minister instead of visiting the affected areas to get firsthand information and empathize with the victims is relying on some “armchair statistician from far away Abuja to paint a fake picture to Nigerians.”

Agbedi added that on resumption of plenary, they will move a motion to look into actual utilization of ecological funds.

However, incidentally, the said Fund is already being probed by the House, with the first investigative hearing held on Monday.

He also wrote off the Minister as wrong, saying reports from the Flood Management Committee and traditional rulers indicate that thousands are wounded and hundreds of our citizens died.

According to him, even one dead person is enough for our country to show responsibility and sympathy to her people.

“We wish to bring to the Minister’s attention that the entire Niger Delta States of Rivers, Delta, Bayelsa, Akwa Ibom, Edo, Imo and Cross River are highly impacted. It is an undeniable fact that Bayelsa State is not only cut off from the rest of the country but 80% of the landmass at peak of the flood was submerged with over 70% of the inhabitants displaced as a result of the flood.

“It suffices to state, that there is glaring evidence that has shown the world where the flood is worst hit in Nigeria, testimonies from highly placed Nigerians who visited the state, of the devastating effect of the flood. It is therefore saddening to see a disaster being turned to the usual dirty politics of some public office holders taking advantage of every situation to subjugate some regions of the country by telling blatant falsehood.

“We the Niger Delta members of the House of Representatives, strongly and unequivocally condemn in strong terms, the statement credited to the Honorable Minister as insensitive, unpatriotic and unnationalistic,” the Niger Delta Reps lamented.

Another member of the Caucus, Hon. Awaji Inombek Dagomie Abiante, in his reaction to the Minister’s assertion, accused the presidential appointee of gross incompetence in the discharge of her duties.

He called on the President to immediately relieve her of her appointment should she fail to resign in order to forestall further embarrassment to the Buhari administration.

He noted with exasperation that a flood disaster which has adversely affected a national asset that generates immense revenue such as the Nigeria Liquefied Natural Gas (NLNG), forcing it to declare force majeure can be said to be less destructive to Nigeria and Nigerians.

Abiante said the Niger Delta topography is a slope that serves as a collection point of water from around the country before discharging same into the ocean and as such faces existential threats of annual flooding.