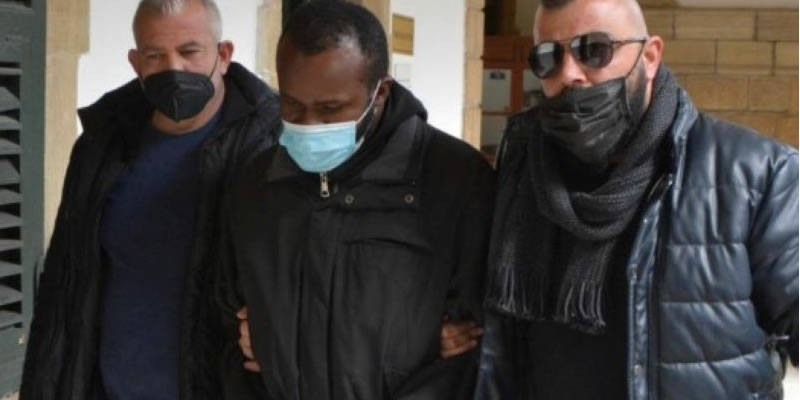 A Nigerian man identified as Chinedu Ogugua Bosah, has been sentenced to 13 years imprisonment for smuggling drugs into the Turkish Republic of Northern Cyprus (TRNC).

Chinedu was sentenced on Wednesday, Nov. 9, 2022, after he and Ameer Hussain were arrested in March 2022 in connection with the 1 kilo of cocaine seized during the White Wolf operation in Minareliko?y.

President Fad?l Aksun, who read the decision, on Wednesday said: “The legislator prescribes a prison sentence of up to 18 years for the most severe type of case in which the accused is convicted.”

Aksun explained that the drugs the accused imported are cocaine type and are among the dangerous drugs in Class A. 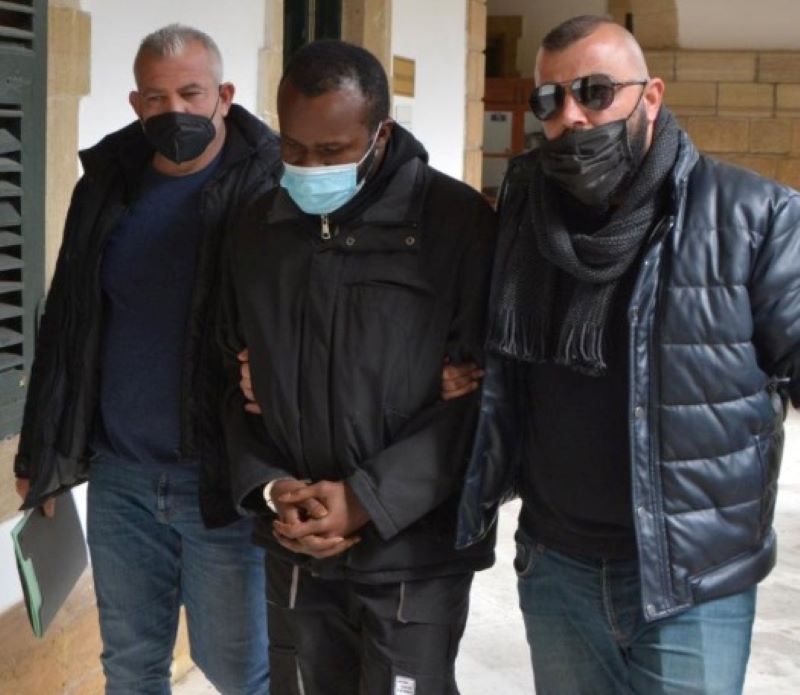 He said Chinedu was just a courier hence the lighter sentence.

Asun said: “The role of the accused before us is that of a courier. As a requirement of this role, the accused is the person who imports the drug subject to the lawsuit himself. Its role should be regarded as primary in terms of import crime. When evaluating the issue in terms of the crime of saving, we see that the role of the accused is one degree less than those who will earn money from the sale of drugs, and we consider this issue in favor of it.”

Aksun stated that the accused had been wandering around the country like a ghost for almost 7 years without any record. 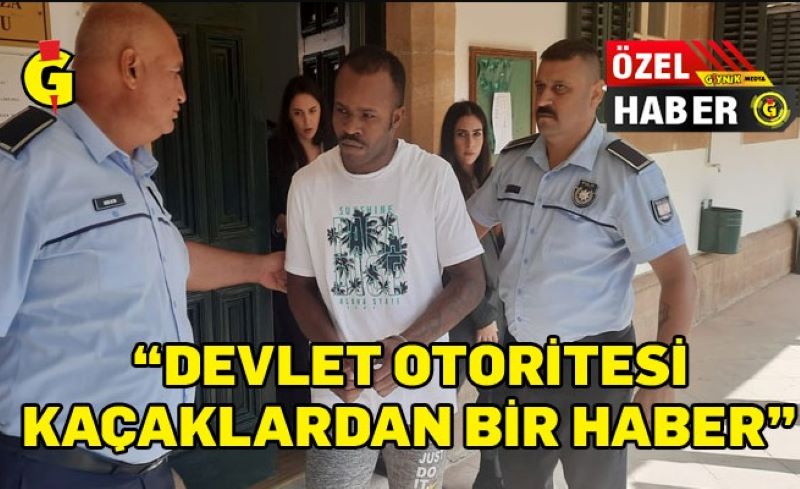 “The adventure of the accused, which started as a university student in our country, ended in prison after he committed a crime, the accused who has not renewed his university registration since 2015, has not been identified.

“It is understood that the state authority is surprised about basic issues such as how the accused lives in our country, how he earns money, where he stays, and it is only detected by the police after he committed this crime.”