‘Their oracle rejected me’, says London-bound man abducted by ritualists in Lagos 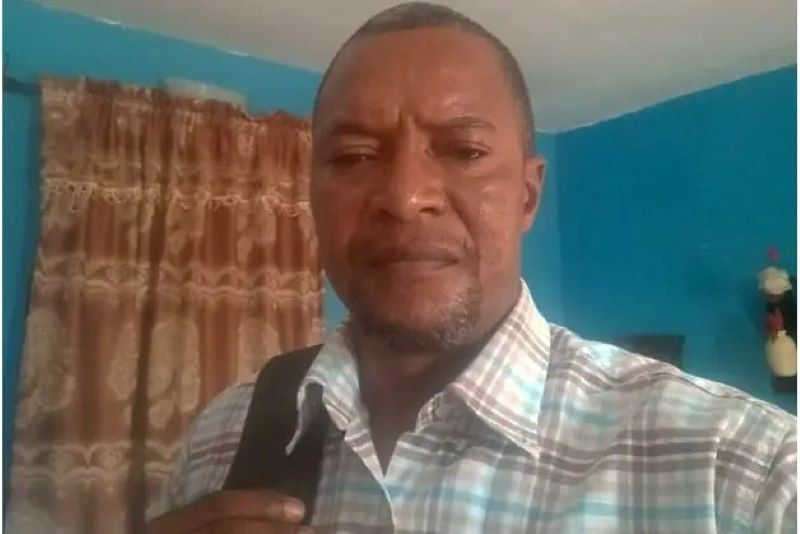 The 40-year-old man, Gbenga Maxwell Ajayi, has narrated how he regained his freedom after he was abducted on his way to Murtala Muhammed International Airport, Lagos.

Ajayi said he regained his freedom because his abductors’ charm did not work on him, hence, he could not be use for ritual purpose.

Recall that the father of four was abducted last Friday, on boarding a commercial vehicle from Ijaye area of Lagos.

He was supposed to travel to London with Ethiopian Airlines whose departure time was by 1:40pm on Friday and to arrive in London 6:35pm on Saturday.

However, he was later declared missing after the person that was supposed to receive him in London said he was not onboard.

Ajayi later regained his freedom on Saturday a day after his abduction.

Narrating his ordeal to Vanguard at his Ijaye residence, Ajayi said he boarded a commercial vehicle whose occupants dozed off having inhaled perfume sprayed by the bus conductor.

He said: “I can’t give details of what transpired while in the bus.

“But what I noticed was that the conductor was waving money to everyone which resulted in us dozing off.

“I initially sent a message to my travel agent that I wanted to order for a taxi, but I later discharged the rider when he opted for an offline transaction as a result of traffic gridlock.

“I, thereafter, joined a public transport heading to Oshodi. Unfortunately we all dozed off after inhaling the perfume.

“When I woke up, I saw myself and other passengers in a very fine apartment. But we all looked dizzy with white stain on our bodies.

“I heard an old man giving order for my release and that of another person, saying none of us could be used for ritual purposes.

“Immediately, the charms placed on our heads were removed. We were blindfolded and driven to an area later identified as Epe.”

The victim’s brother, Seyi Ajayi, said Gbenga told them that all the passengers were already clothed in black clothes. Then a man placed a calabash on their heads one after the other.

“He said if the charm worked on the person, he or she would be taken away,” Seyi added.

Recall that Gbenga had sent a WhatsApp message to someone, stating that something was being sprayed in the bus he boarded and that passengers were feeling dizzy.