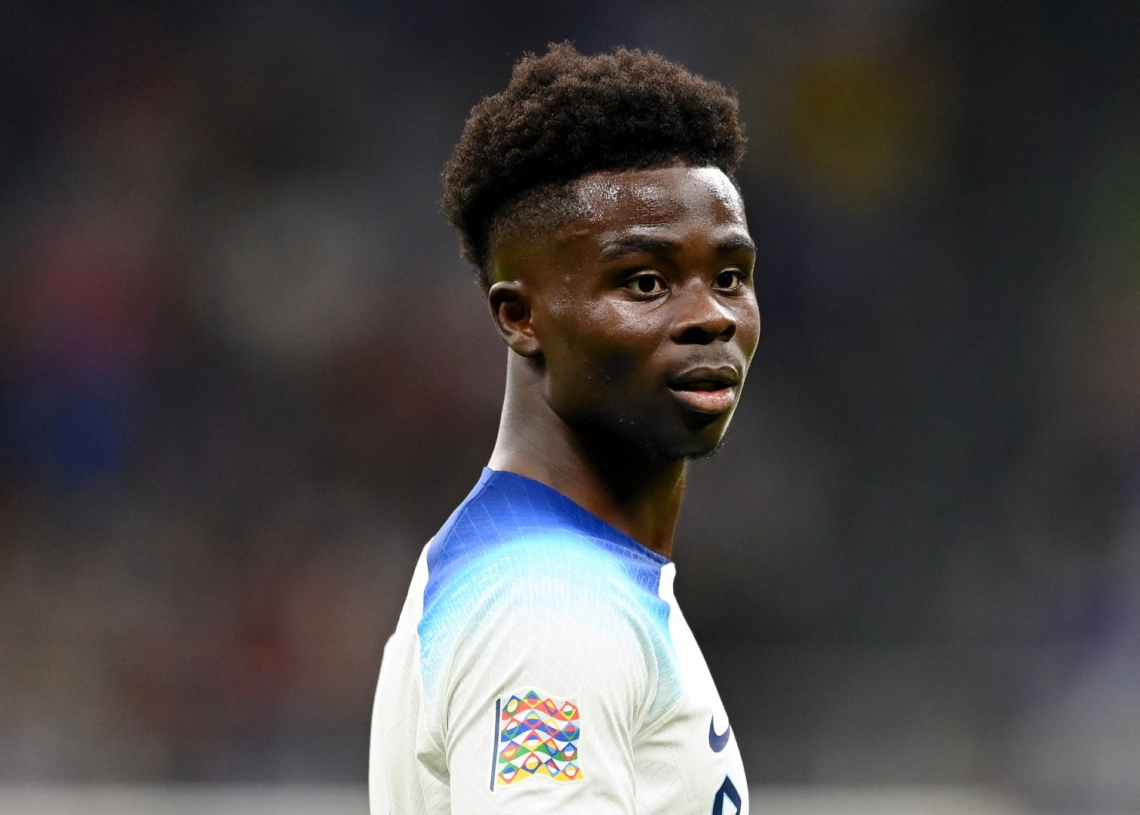 England kicked off their World Cup campaign with a resounding 6-1 victory over Iran at the Khalifa International Stadium in Al Rayyan.

Iran’s bleak situation was exacerbated by the early loss of goalkeeper Alireza Beiranvand to concussion as Gareth Southgate’s team cruised to victory.

Iran did get one back in extra time when Taremi converted a penalty after John Stones was fouled.

Southgate’s men have moved to the top of Group B after an outstanding performance in Al Rayyan.

The Three Lions, on the other hand, will be hoping to build on their victory over Iran when they face the Americans in four days.