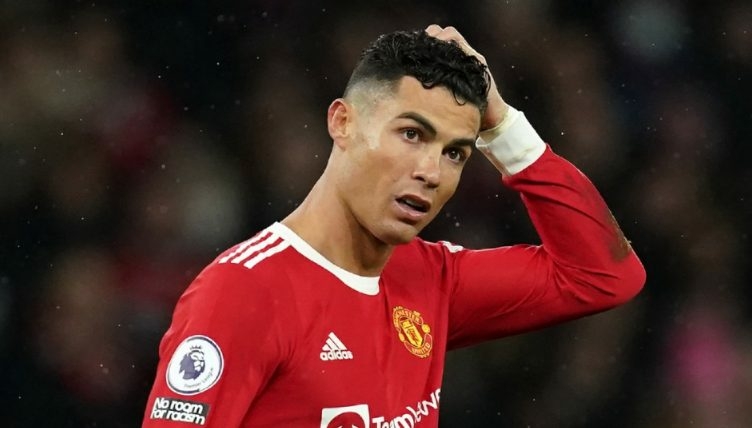 Ronaldo’s departure from Manchester United follows the termination of his contract “with immediate effect”.

The club announced the development in a terse statement posted on their social media handles.

“Cristiano Ronaldo is to leave Manchester United by mutual agreement, with immediate effect.

“The club thanks him for his immense contribution across two spells at Old Trafford,” it read.

The development is coming after days of uncertainty on what the future holds for the Portugese star after his explosive interview with media personality, Piers Morgan.

In the no-holds-barred interview, Ronaldo bared his mind on happenings at the club, he criticised the players and also said he does not respect the club’s manager, Erik Ten Hag, because he treated him with scorn.