Nigerian Varsity Students Spending Too Much For Education – ASUU President 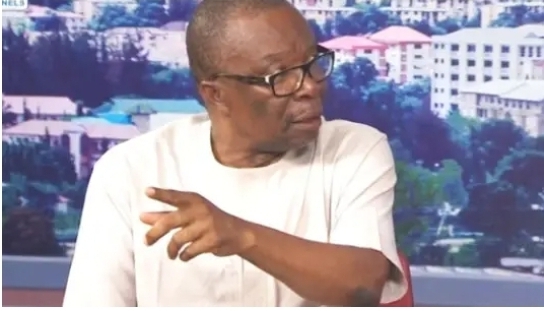 He said it would be counterproductive and ill advised for the government to introduce new circle of fees in the system in the harsh economic realities of the times.

Osodeke expressed the view at the National Summit on Tertiary Education Reform 2022, organized by the office of the Speaker of the House of Representatives with the theme “Reimagining Tertiary Education in Nigeria: issues, challenges and Solutions”.

“The students are already paying too much fees in the universities. They can not be made to pay more”, he said.

Osedeke however tasked the government on more investment in the education system and the welfare of the lecturers.

Also speaking at a panel discussion, the Minister of Works and Housing, Mr. Raji Fashola emphasized the need to decentralize the funding of education in Nigeria, adding that there should more way to fund the universities other than government channel.

Similarly, the President of the University of Lagos Alumni Association, Dr. John Momoh urged the universities to look in the direction of their alumini associations and the business communities to help generate funds.

Also speaking, Professor Uduak Ekpo of University of Calabar said it was wrong to expect lecturers to raise funds for the universities, stressing it would be a distraction.

Ekpo said the lecturers were essentially for research and development.