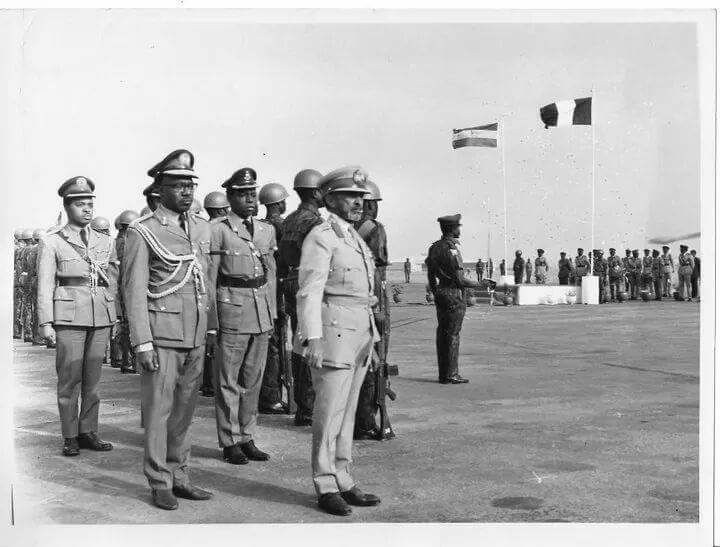 Alhaji Babangida Katsina, the son of a former governor-general of northern Nigeria, has revealed how his late father, General Hassan Katsina, left behind N500,000 as his total life savings.

Babangida made this revelation at the Hassan Usman Katsina Polytechnic in Katsina’s inaugural public lecture in honour of his late father.

According to him, his father bequeathed a good name, honesty, discipline, and transparency to all his children, stating that the predicament of the northern region would have been a source of worry to his father if he were still alive.

“It is disheartening that the north is now bedeviled by banditry, killings, kidnappings, destruction of property, and raping of minors,” he lamented.

Northern leaders, he said, must rise to the occasion by taking bold steps to save the region from total destruction.

In a related speech, the daughter of the late Hassan Usman Katsina, Dr Amina Hassan Usman bemoaned the declining fortune of the northern region, admonishing leaders to do the needful.

Former Wazirin Katsina, Professor Sani Abubakar Lugga said as far as he knows, the late Hassan Usman Katsina left two houses only, one in Katsina and the second one in Kaduna.

The Wazirin Katsina enjoined leaders from the north to imbibe virtues from the late leader’s commitment to service to God and humanity.