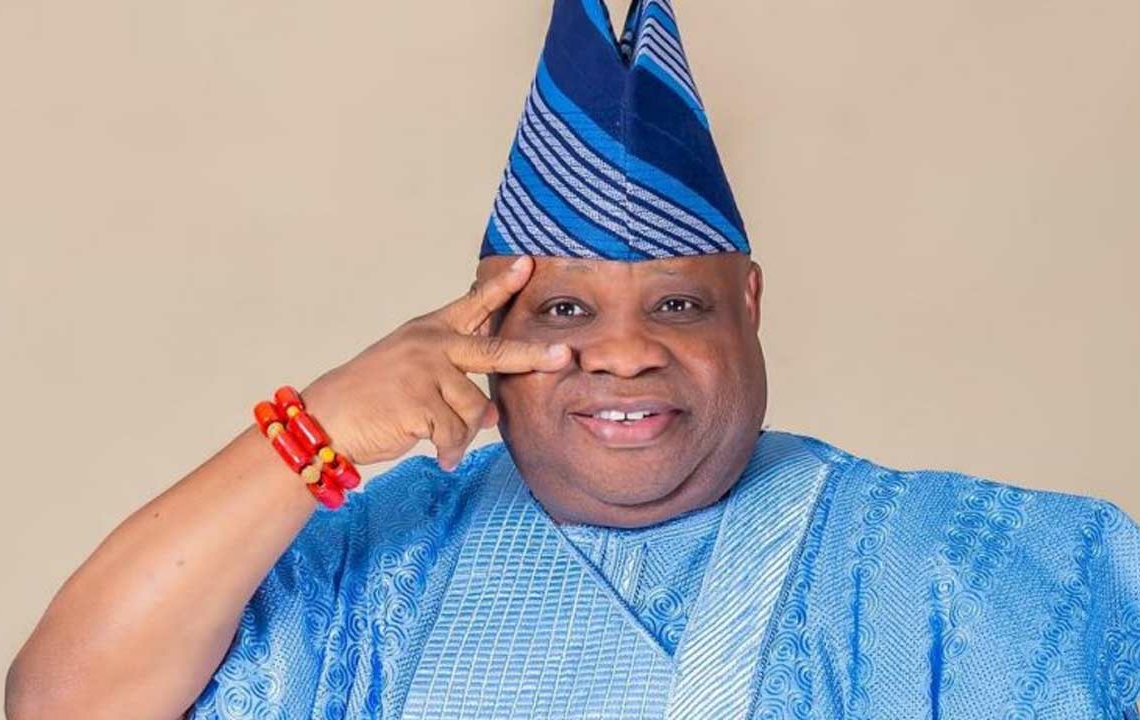 According to a statement issued by the command’s Public Relations Officer, Adeleke Kehinde, the NSCDC and other sister agencies in the state engaged in a show of force yesterday (Friday) to send a message to criminals in the state.

“There will be an operation stop and search within the state at some flash points.

“I want to appeal to mothers and fathers at home , to warn their wards. It’s not business as usual. We know our job and Osun state deserves better Security architecture and we’ve put that in place”, it reads.