Why I Didn’t Start Foden Against USA – Gareth Southgate 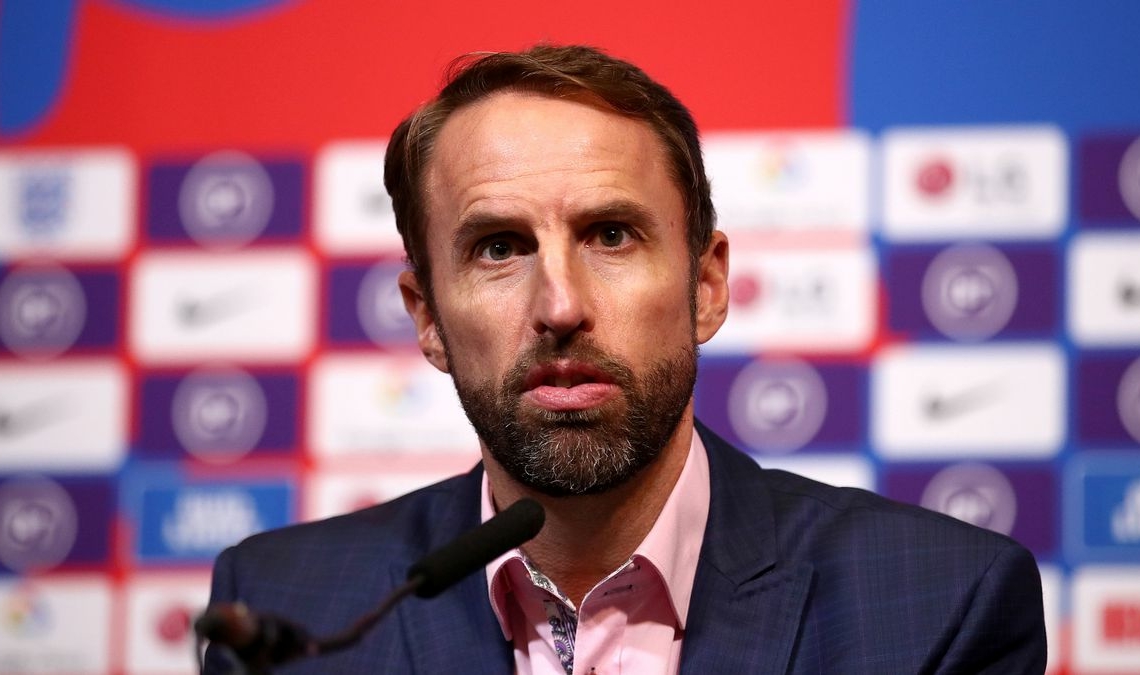 England manager Gareth Southgate has explained why he did not start Phil Foden against the United States.

The Three Lions and Americans tied 0-0 in a lackluster match, and Southgate was chastised for not using his best players when his team needed goals.

With a 6-2 victory over Iran to start the competition, England was eager to beat the Americans and advance to the round of 16.

Throughout the game, however, the United States remained obstinate and frequently tormented England.

The 1966 World Cup champions only need a point against Wales to advance to the knockout round.

Jordan Henderson was supposed to replace Jude Bellingham, but Southgate made the decision, infuriating supporters.

Throughout the game, England’s manager made only three substitutions, with two more planned. The English manager pointed out that Foden has no experience playing in the center for Manchester City.

According to Skyspsorts, he said;

We wanted to change the wide areas. We didn’t think it was a game for Phil in the middle because he doesn’t play there for his club.

Why I Didn’t Start Foden Against USA – Gareth Southgate