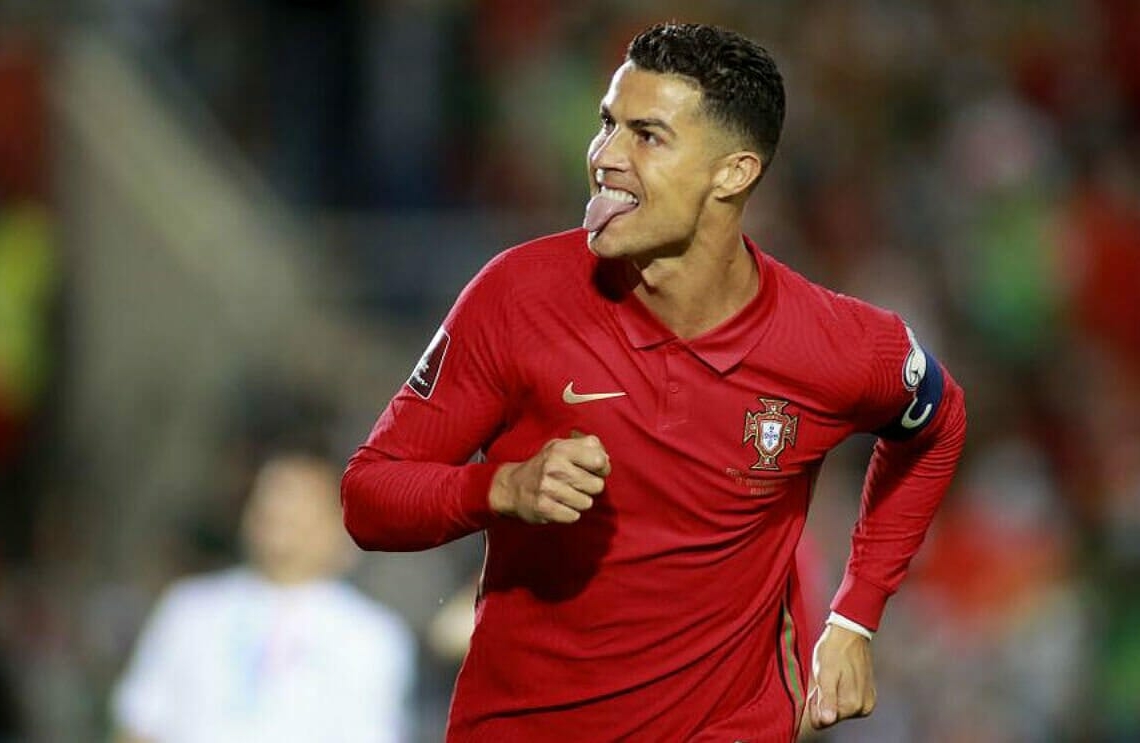 FIFA’s expert World Cup analysts praised Cristiano Ronaldo’s “genius” in winning the penalty for Portugal in their 3-2 World Cup victory over Ghana in 2022.

The 37-year-old converted a contentious penalty after the referee ruled that Ghana defender Mohammed Salisu had brought him down.

Following the game, Ghana coach Otto Addo claimed it was a “special gift” for Portugal.

FIFA’s Technical Study Group (TSG) held a media briefing in Doha, in which they claimed this year’s World Cup is on track for a record number of awarded penalties.

“Maybe the strikers are getting smarter?

“If you look at the penalty that Ronaldo got, people can say what they want about this man, but the smartness and the ingenious thought to just be patient and wait for that split second to touch the ball first before you, and continue my leg so that your contact will hit my leg, that is total genius,” former Colombia goalkeeper and TSG panel member, Faryd Mondragon, said.

A total of nine penalties have been awarded in the first 16 games.

At this rate, the World Cup is on track for a record 36 in the entire 64-game tournament.