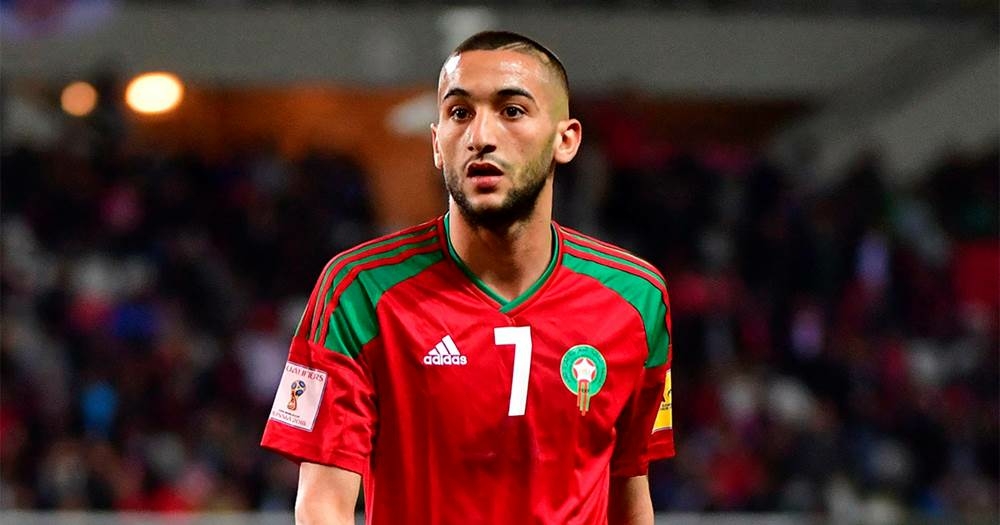 Recall that two late goals from Zakaria Aboukhlal and Abdelhamid Sabiri was enough to secure Morocco’s famous win over the European giants.

Reacting to Ziyech’s performance, Okocha noted that the former Ajax star deserves all the credit.

“We said it before the game that records are meant to be broken and that we hope that it would be today and now they’ve gone on to make us proud because it’s a well deserved win,” Okocha said on Supersport

“What I love about this win is that after they scored the way they managed the game, defended in numbers and took responsibility to ensure that this Belgium team did not get anything.

“I’m overwhelmed with joy and I think I think we have to say congratulations to Morocco. Take nothing away from this goal and you have to give credit to Ziyech for the hard work he put in making sure he picked out his teammate. I mean, that sealed the game.”