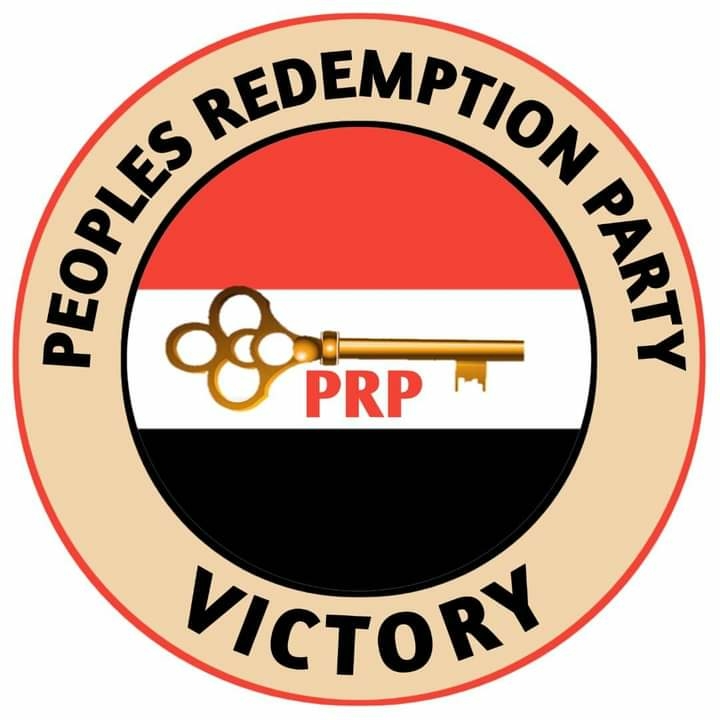 The Peoples Redemption Party (PRP) chapter in Sokoto State has refuted viral reports that it had merged with the All Progressives Congress (APC) ahead of the 2023 general elections.

According to earlier reports, the entire leadership of the party in Sokoto State defected to the APC on Friday.

According to the report, the entire PRP in the state has formed an alliance with the country’s ruling party ahead of the upcoming elections.

WITHIN NIGERIA has learned that the report surfaced after the PRP’s governorship candidate in the state, Alhaji Sa’idu Gumburawa, and other party members officially announced their departure from the party and joining the APC.

Gumburawa, who was received by Sen. Aliyu Wamakko (APC-Sokoto North), stated that all PRP candidates and leaders at the state and local government levels had agreed to the party’s decision to join the APC.

Malam Ibrahim Tudun-Doki, the state PRP National Publicity Secretary, responded quickly, saying the report about the party collapsing into the APC was unfortunate and misleading.

PRP in Sokoto State is intact and the decision taken by the governorship candidate and two others came to our notice when we saw the report in the media.

This led to our emergency stakeholders meeting today to express our position regarding the governorship candidate’s exit.

As you are all aware, we are in a democratic system in which everyone has his own right, so we cannot deny anybody of his or her right.

But our party is intact in Sokoto, all the party leaders with the exception of the Vice Chairman and Sokoto East Senatorial candidate that joined the governorship candidate are with PRP.

Therefore, we want to inform the good people of Sokoto State that PRP is fully intact and will continue to pursue our mandate for the victory of our party.

Tudun-Doki, who is also the PRP House of Representatives candidate in Gwadabawa/Illela Federal Constituency, said the state chapter would officially inform the National Headquarters of the party for possible replacements.