Canada out of world cup after Croatia 4-1 thumping 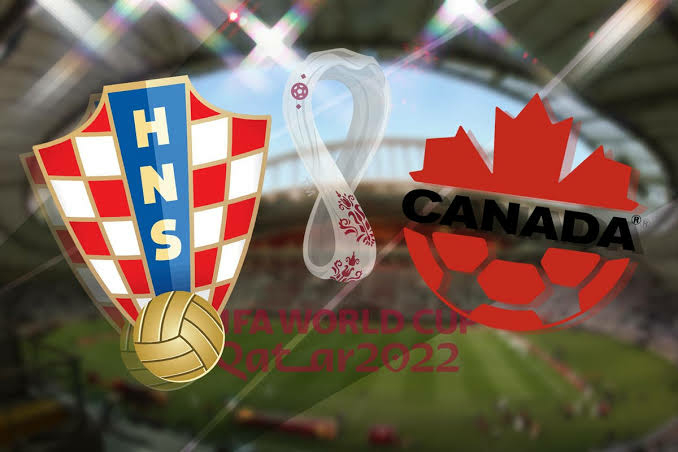 Croatia on Sunday trounced Canada in the ongoing 2022 world cup in Qatar to move closer to the knockout stage.

The North America country was beaten 4-1 by the Croats, ending their chances at advancing to the knockout stage of the World Cup.

Canada opened the scoring with one of the fastest goals in FIFA World Cup history, with Alphonso Davies picking up the 1-0 lead by way of a header slightly over a minute into the match.

It was the first ever goal in men’s World Cup history for Canada, who had gone scoreless in its four previous matches in 1986 and this year.

But Croatia came back firing, with Andrej Kramaric and Mark Livaja scoring goals in the 36th and 43rd minutes respectively to give Canada’s opponents a lead heading into halftime.

Croatia then put the game to bed with a 3-1 goal in the 70th minute by Kramaric to double Croatia’s lead.