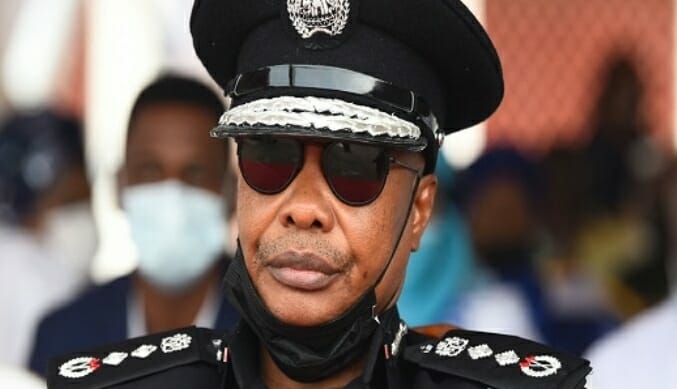 Prior to the 2023 general elections, IGP Usman Alkali Baba, the inspector general of police, has directed all commissioners of police in charge of police commands to fortify all INEC facilities.

The Inter-Agency Consultative Committee on Election Security (ICCES) should be immediately activated by the Commissioners of Police, the IGP, in order to involve all stakeholders in developing strategies for mitigating threats to the 2023 General Elections process within their various areas of responsibility.

The IGP stated that potential threats to democracy and interests in national security include political extremism, hate speech, threats, political intolerance, and misinformation.

He urged all Police Commissioners to work in synergy with other members of the ICCES to reduce threats of violence to its barest minimum with swift prosecution of violators of extant electoral laws.

According to a statement on Sunday in Abuja by the Force Public Relations Officer, CSP Olumuyiwa Adejobi added: “IGP has ordered a fresh distribution of gadgets, anti-riot gear, and personal protective equipment (PPE) for Police Officers across the federation in preparation for the 2023 General Election security management duty.