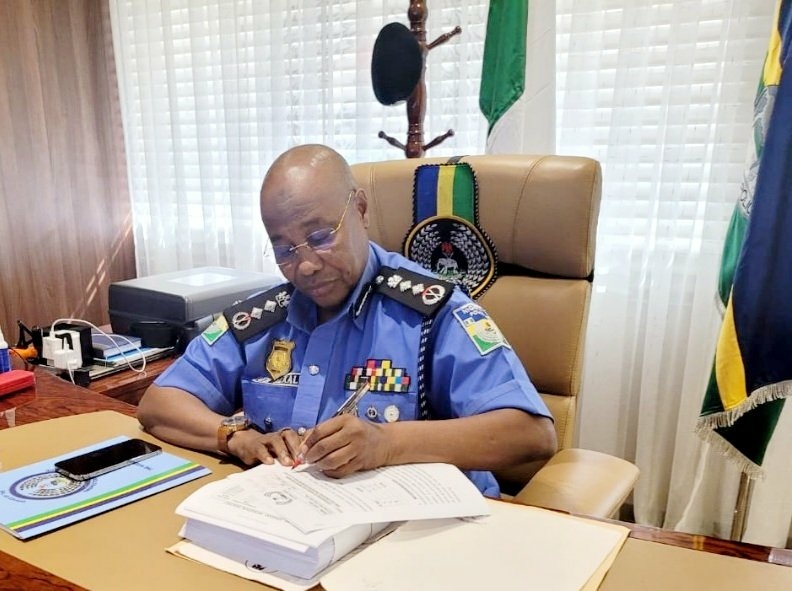 The Force Public Relations Officer (FPRO), CSP Olumuyiwa Adejobi said this in a statement on Sunday in Abuja.

Baba said the order was to engage stakeholders in evolving strategies to mitigate threats to the 2023 General Elections.

The I-G, therefore, directed the CPs to work in synergy with all members of the committee to address threats of political violence and ensure swift prosecution of violators of extant electoral laws.

He also enjoined the CPs to ensure adequate and strategic deployment of officers and assets, as well as coordinate and supervise officers from all security agencies deployed for election duties.

Baba said the action was necessary to fortify all facilities of the Independent National Electoral Commission (INEC), including election materials.

He said it was also to ensure the safety and security of INEC personnel and materials before, during and after the general elections.

Similarly, the I-G has ordered fresh distribution of gadgets, anti-riot gear, and personal protective equipment to policemen nationwide in preparation for the elections.

He reaffirmed the commitment of the Police Force to the protection of democratic heritage and national security.

Baba urged all members of the election security committee and the general public to aid in ensuring the safety and security of election materials, personnel and voters before, during, and after the 2023 elections.