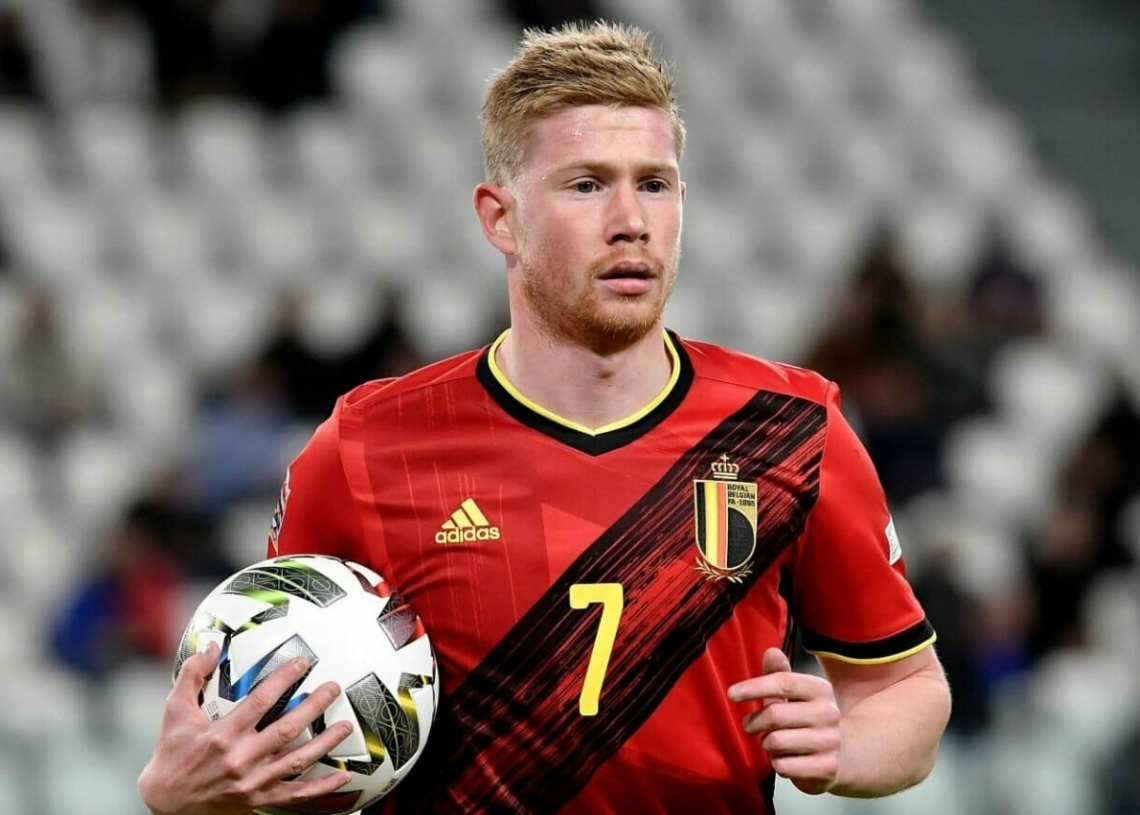 Pablo Zabaleta, a former defender for Manchester City, criticised Kevin De Bruyne for saying that Belgium had no chance of winning the Qatar 2022 FIFA World Cup.

De Bruyne previously stated that Belgium has no chance of winning the World Cup this year because their squad is too old.

His remarks came just before Belgium’s 2-0 World Cup defeat to Morocco on Sunday.

But Zabaleta, a former Manchester City teammate with De Bruyne, believes the midfielder has the wrong mentality and no passion to fight for his country at the ongoing World Cup, adding that it is really sad to hear him make those comments about Belgium.

“When you’ve some of your best players coming in and saying, ‘we have no chance at this World Cup, the squad is too old’, it will affect the mentality of this group,” Zabaleta told BBC Sport.

“There is no passion, no fire. It is really sad to see that group of players not fighting for their country. My big concern about Belgium is the players saying we are not the team we used to be.

“That is not the mentality you bring into the World Cup. They still have enough good players to win and beat anybody. If I am one of the senior players here I am fuming.

“Compared to Croatia or Uruguay, I don’t hear them complaining about the ageing squad. It is not the quality.

“They still have good enough players, but if you complain about all those things, it is going to be very difficult. It is not the right mentality.”

Belgium will now face Croatia in their final Group F tie on Thursday.