FG issues travel advisory to Nigerians going to UK, US 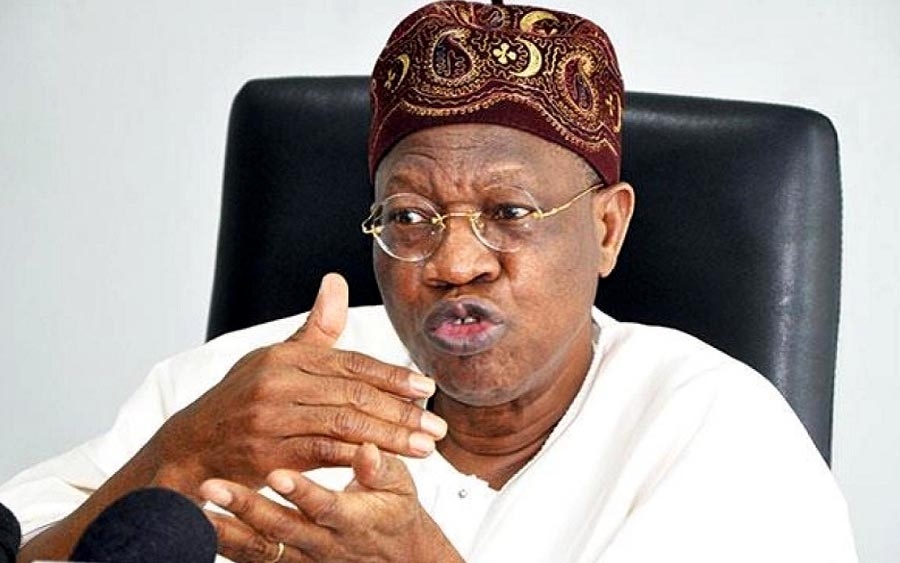 The Federal Government has advised Nigerians traveling to the United States, the United Kingdom and some European countries to be mindful of the characters they associate with.

Minister of Information, Lai Mohammed, issue the advisory on Monday in Abuja while speaking at the Fifth edition of the PMB Administration scorecard, 2015-2023.

The minister asked Nigerians to be vigilant and cautious of thieves targeting their passports, money and other valuables.

According to the minister, there’s an avalanche of reports of theft of valuables, including passports of Nigerians.

“It has come to the attention of the government that Nigerian travelers to the United States and some countries in Europe are having their belongings, especially money and international passports, stolen at an increasingly high
rate.

“This is not your typical travel advisory. Issuing such is the prerogative of our embassies/high commissions as well as the Ministry of Foreign Affairs. It is merely a piece of advice to Nigerians who may be visiting the affected parts of the world,” he said.

The advice comes one month after the US and UK authorities issued advisory over likely terror threat in Nigeria’s capital.

The Minister had dismissed the threat, saying even the US was not totally safe.