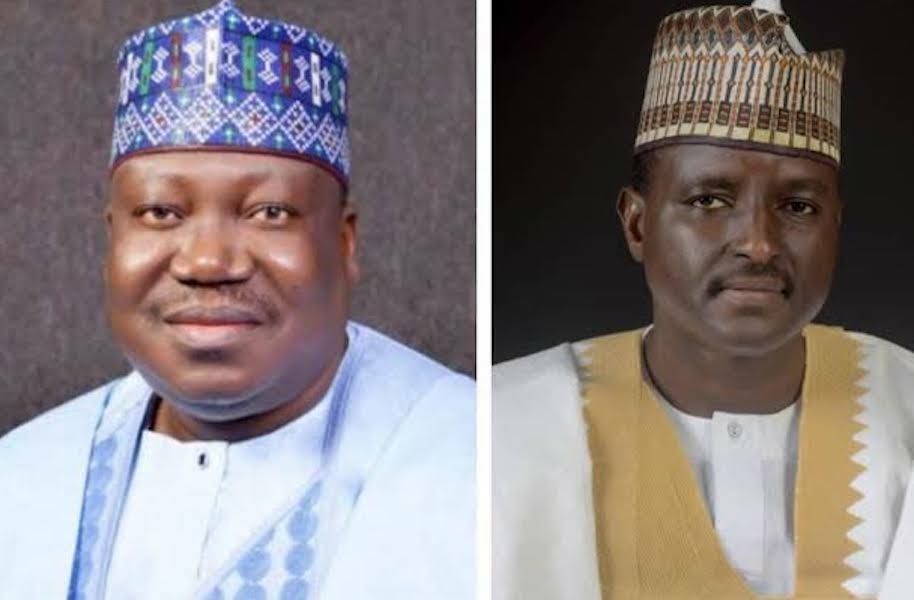 On Monday, the Court of Appeal in Abuja confirmed Bashir Machina as the All Progressives Congress (APC) standard bearer for the 2023 Yobe North Senatorial District election.

WITHIN NIGERIA reports that the court order does not bode well for embattled Senate President Ahmad Lawan‘s re-election bid in 2023.

The appellate court dismissed Lawan’s appeal as without merit in a decision delivered by a three-member panel led by the Court’s President, Justice Monica Dongban-Mensen.

Lawan had approached the appellate court to challenge the decision of a Federal High Court in Damaturu, which had declared Machina the legitimate flag-bearer of the APC for the upcoming senatorial election on September 28, 2022.

It will be remembered that, while the Senate President chose the APC presidential form and participated in the primary election won by Senator Ahmed Bola Tinubu, Machina competed and won his bid to become the party’s senatorial candidate.

Following his defeat in the presidential primary, Lawan urged Machina to give him the senatorial ticket, which the latter flatly refused.