My son will play for Super Eagles – Oliseh 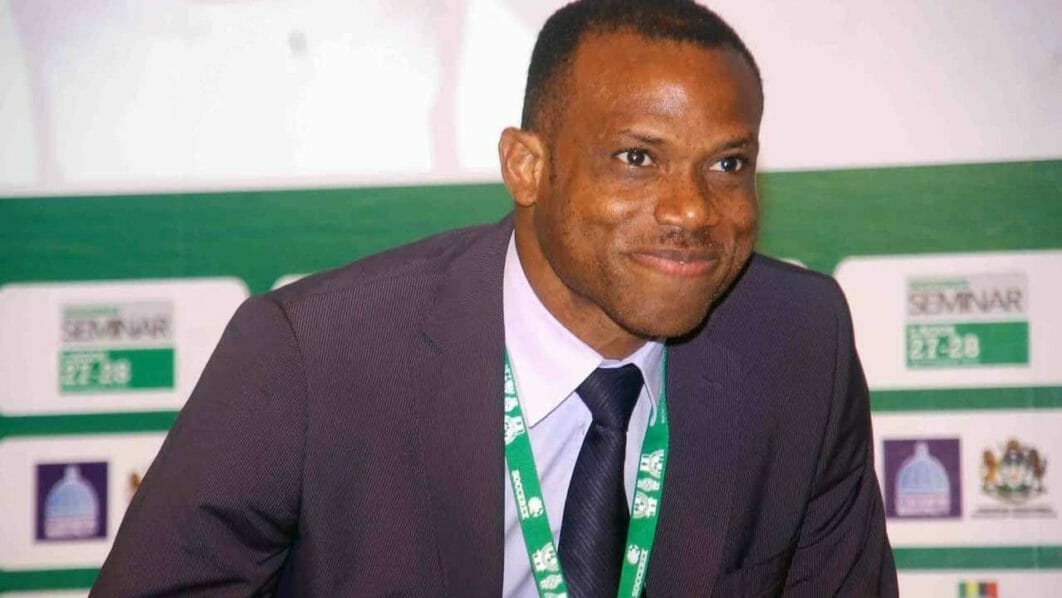 Sunday Oliseh, former Super Eagles head coach, has stated that his son, Denzel, will represent Nigeria in the future.

Denzel’s mother is half Moroccan and half Belgian.

The teenager is qualified to represent both Nigeria and Belgium.

When asked which country his son will play for, Oliseh senior replied to a Twitter user, “Naija,” accompanied by thumbs up and prayer emojis.

Denzel is hoping to follow his father’s footstep by becoming a professional footballer.

Oliseh was an accomplished footballer in his active days and played for several top clubs like Juventus and Ajax.