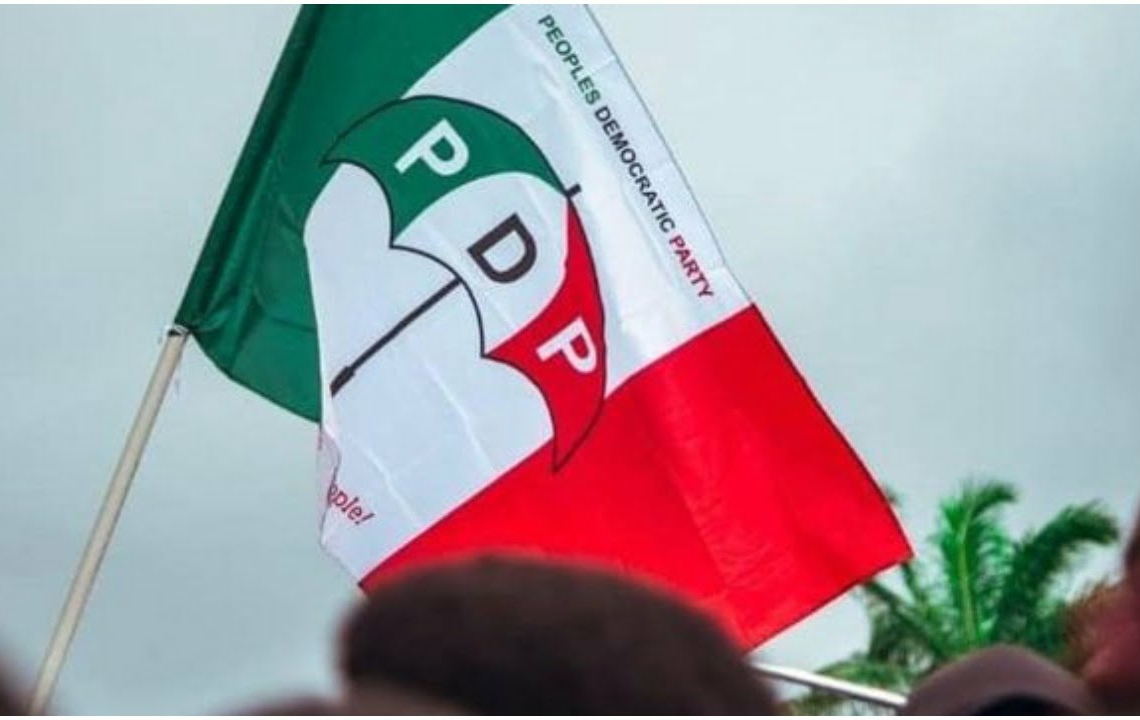 Peoples Democratic Party ( PDP) has upturned the suspension of chairmen of its local government chapters in Imo State.

The PDP, in a statement by its National Publicity Secretary, Debo Ologunagba, on Monday, said this was part of resolution reached at a meeting of the Imo PDP stakeholders meeting, recently.

The stakeholders meeting, according to the statement, also resolved to review the composition of Imo State presidential campaign council, as well as put on hold all issues relating to the Imo PDP governorship primary, pending the conclusion of the 2023 polls.

The statement read in part :”after an extensive deliberation, the meeting resolved as follows:That all matters relating to the Governorship Primary election in Imo State should be suspended until after the 2023 general elections.

“That the purported suspension of some Local Government Chapter Chairmen in the State is null and void.

“That no member of the Party should be suspended, sanctioned, intimidated or victimized on account of legitimate and lawful democratic expression or association within the ambit of the provisions of the Constitution of the PDP.

“That proper democratic processes should be put in place during the Imo State Governorship Primary Election to guarantee a free and fair process for all Party members interested to participate in the Primary Election process.

” That the two contending aspirants should have a private meeting and discuss on the way forward to ensure a smooth, united and cohesive Presidential, National and State Assembly elections campaign for the 2023 general elections.

” That all members of the Party in Imo State should work together to ensure victory in the forthcoming Presidential, National and State Assembly elections.”