2023: I’ll soon tell you who to vote for as president – Wike tells supporters 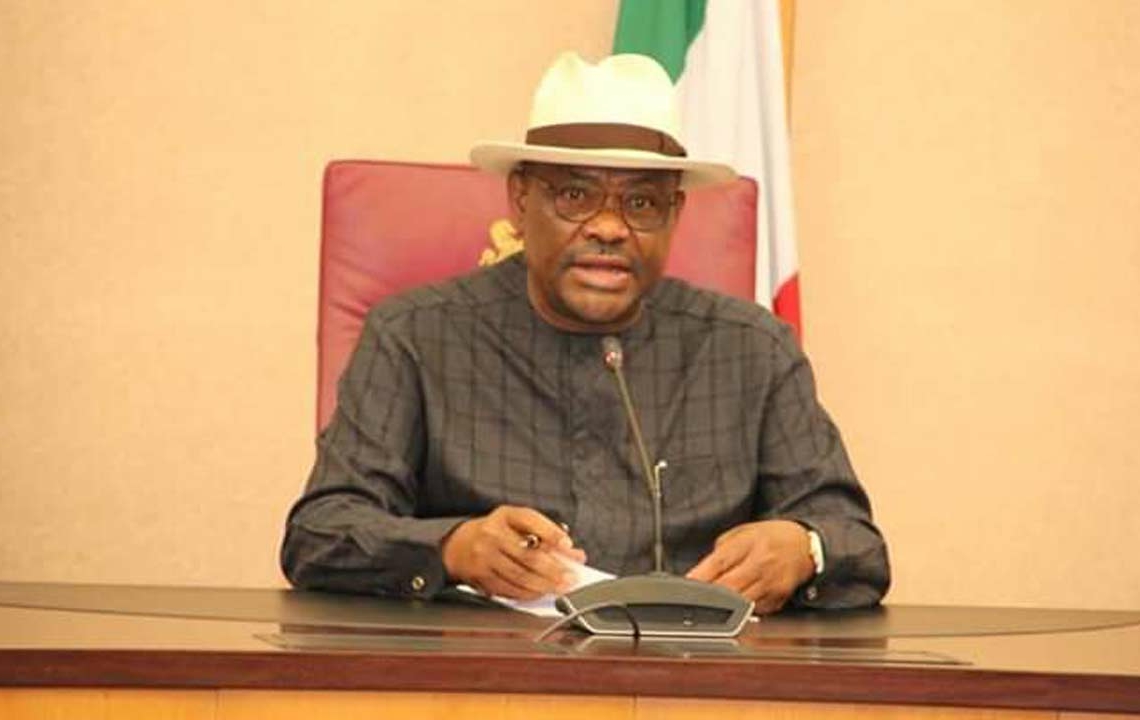 Governor Nyesom Wike of Rivers State has told members and supporters of the Peoples Democratic Party (PDP) that a decision on who they will vote for president in the 2023 election would soon be taken.

Wike stated this on Tuesday while commissioning the Rukpokwu-Igwuruta Link Road in the Obio-Akpor Local Government Area of the state, Channels television said in its reports.

The governor enjoined the people to vote for the candidates of the PDP for governorship, House of Assembly and the National Assembly.

“Then the other one, I will come and tell you who you will vote,” Mr Wike said, apparently referring to the presidential election.

“All I will tell you is don’t worry, calm down, these ones that I mentioned, make sure you vote for them. Very soon, we will meet and take a decision on where we are going,” the governor said.

Mr Wike is leading the G5, a group of aggrieved PDP governors who are demanding the removal of Iyorchia Ayu as the National Chairman of the party.

The group has been at loggerheads with the PDP presidential candidate, Atiku Abubakar, whom they are accusing of reneging on his alleged promise to ensure the exit of Mr Ayu if the party’s presidential flag bearer emerged from the same north (both Atiku and Ayu are from the north).

The G5 members had withdrawn their membership of the party presidential campaign council, boycotted its inauguration and had also refused to support Atiku’s aspiration for the 2023 election.

The group last week declared that they would support a southern presidential candidate for the 2023 election, a position that has compounded Mr Atiku’s challenges.

Bola Tinubu of the ruling All Progressive Congress (APC) and Peter Obi of the Labour party (LP) are the two major contenders from the south in next year’s presidential election.

While Mr Obi has visited Mr Wike frequently, Mr Tinubu has sent some emissaries to the Rivers governor, soliciting support.

The Rivers governor used the event to promise that the Rivers government would provide all the logistics support for the LP candidate during his campaign in the state.