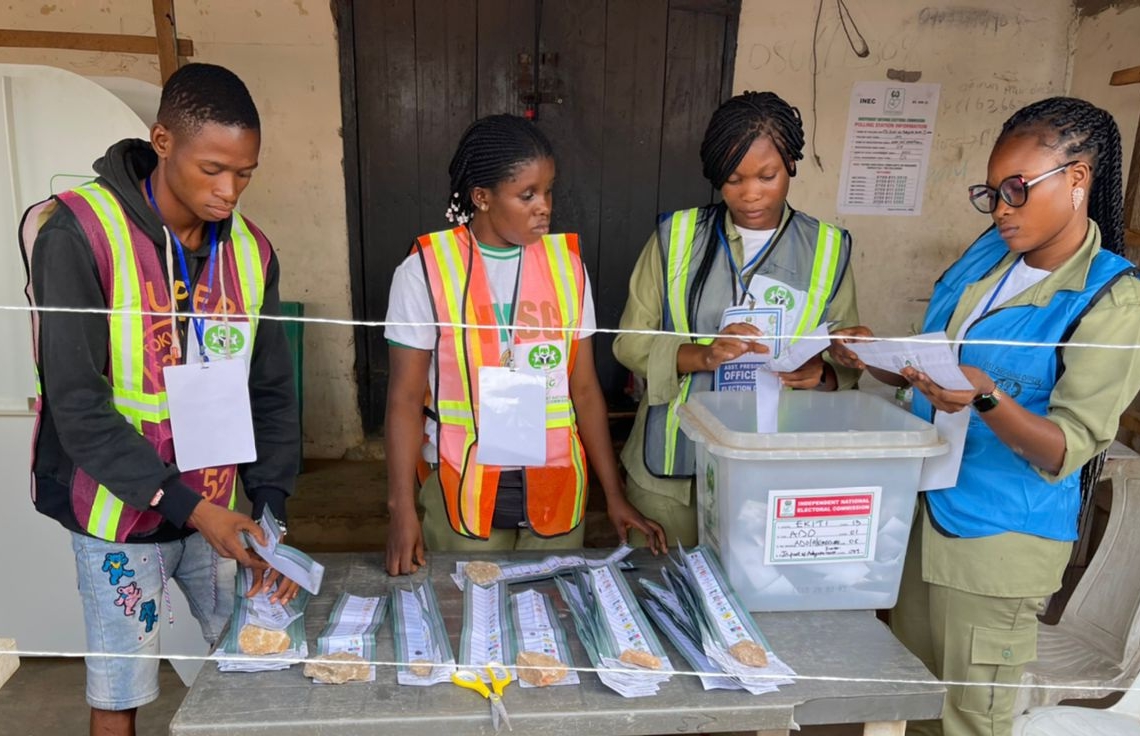 The Ebonyi State Government has announced that it will beef up security at all Independent National Electoral Commission (INEC) offices and other facilities around the state.

Chief Stanley Emegha, the Government’s Security Consultant, made the remark on Tuesday while speaking about measures to prevent the recent arson attack on the INEC office in Izzi Local Government Area.

“The problem is that when we deploy the Ebubeagu security outfit to such facilities, some people will start insinuating that they want to hijack electoral materials.

“We would, however, not succumb to such cheap blackmail but ensure that such facilities are adequately protected across the state.

“We would, in collaboration with other security agencies in the state, deploy joint security outfits at all INEC offices among other public facilities across the state,” he said.

He noted that the arsonists thought that Permanent Voters Cards (PVCs) and other sensitive materials were at the affected INEC office but fortunately, they were not.

“Those causing these problems do not want elections to be held in Ebonyi as in other states, but their plans have failed.

“Elections would be held in Ebonyi as scheduled, and the people would protect their votes.

“Anyone who destroys public facilities again in the state will meet his waterloo as the government would act decisively,” he said