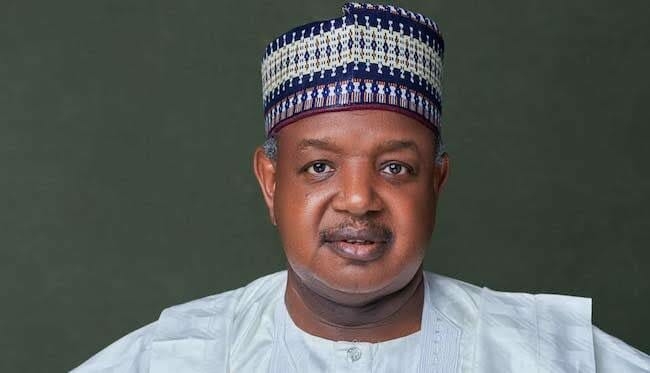 This was stated by Bagudu’s media aide Yahaya Sarki on Tuesday in Birnin Kebbi.

According to the interim head of service, Safiyanu Garba-Bena, the governor’s consent was in response to a request made by Kebbi’s organized labor.

The deductions, the Kebbi government said, would take effect from November to enable the KECHEMA to begin providing services to civil servants.