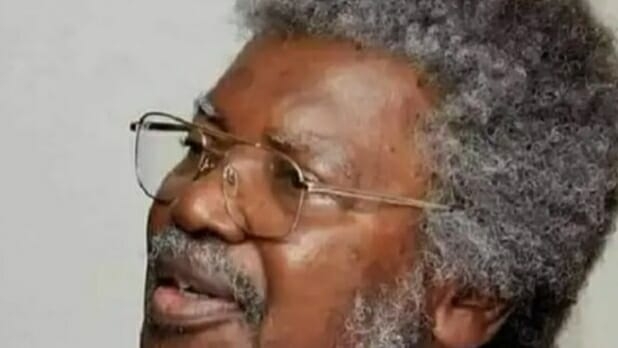 Unongo, 87, passed away on Tuesday afternoon.

The older statesman died in Jos, Plateau State, at a hospital.

Though no formal statement from his family has been published, a family source who was not authorized to talk on the subject verified the octogenarian’s death.

He revealed that the former minister died on Tuesday, following a brief illness.

“Yes, Wantaregh Paul Unongo died today, Tuesday, but I am not authorized to say anything else.” “However, our family will make a formal statement on the development,” he stated.

Wantaregh Unongo, a humanist, was born on September 26, 1935 in Turan, Kwande Local Government Area of Benue state. He was the pioneer Secretary General of the defunct Nigerian People’s Party, NPP, and an ally of the late Dr. Nnamdi Azikiwe.

The previous Chairman of the Northern Elders Forum, NEF, has recently been battling illness.

The late Unongo was born on September 26, 1935 and belonged to the Kwaghngise-Anure-Abera ancestry in Turan of Kwande Local Government Area in Benue.