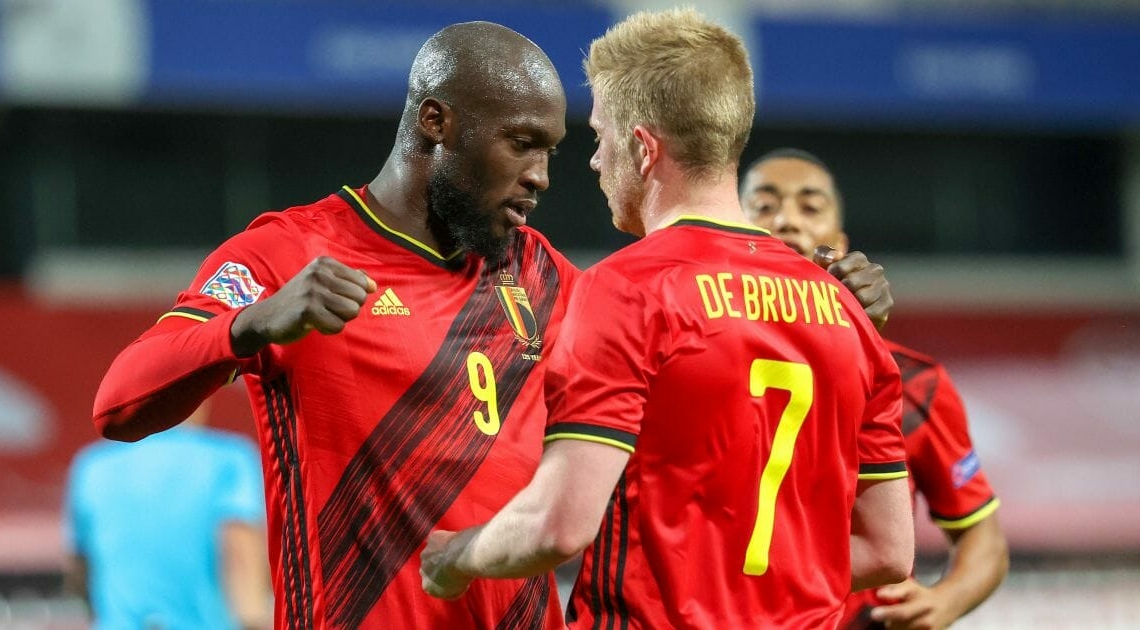 Belgium’s star players were allegedly involved in a brawl following their shocking loss to Morocco.

According to reports, the brawl involved Kelvin De Bruyne, Jan Vertonghen, and Belgian captain Eden Hazard after their defeat to Morocco.

Remember that Roberto Martinez’s team was visibly shaken by the African nation’s surprising 2-0 group-stage victory on Sunday, as there were allegedly violent altercations amongst players that needed to be broken up.

WITHIN NIGERIA, Manchester City star Kevin De Bruyne told reporters that Belgium, which is ranked second in the FIFA rankings, is “too old” to win the 2022 World Cup in Qatar.

The Red Devils were then defeated in their second game of the tournament.

We probably also attack badly because we are too old. That must be it now, surely? We have a lot of quality up front, but so does Morocco, and they came out better today. This is very frustrating, he said.

According to RTL Sport, tensions in Belgium’s camp reached a breaking point after their loss, with three national team players losing their cool.

According to the Daily Mail, Chelsea loanee Romelu Lukaku took it upon himself to calm the tensions inside the Al Thumama stadium.