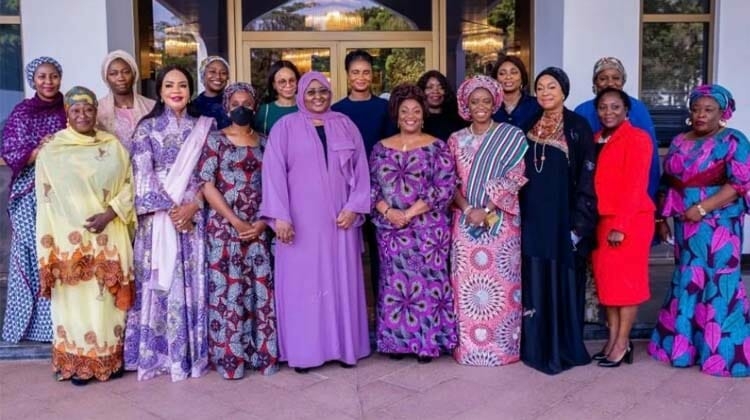 The United Nations Women Representative to Nigeria and the Economic Community of West Africa State, Beatrice Eyong, has implored the media in Nigeria to encourage women candidates in the 2023 general elections through their publications.

The charge was given by the UN ambassador during the quarterly media dialogue with Media Executives and Chief Editors on Gender Responsive Reporting held in Lagos on Saturday.

The event was organised by the United Nations Women in partnership with the Canadian government and WFM Radio (Voice of Women).

Eyong lamented that the media has not been fair to female political aspirants and candidates in their reportage compared to their male counterparts.

She appealed to the media to support women’s participation through positive and gender-sensitive reportage.

“I appeal to you once again to harness the power of the media by using your respective media platforms to join this laudable project of supporting women through positive coverage as we move towards campaigns for the 2023 general elections. I want to encourage ourselves to reaffirm our commitments to gender-sensitive reporting of electoral issues, including the positive portrayal of women to the public.”

Speaking further, the UN chief said the expansion of women’s representation in decision-making positions by ensuring that the rights of women and girls are respected globally.

She said it can be found in the conventions and additional texts and protocols ratified by the government of Nigeria.

“There can’t be sustainable development and peace as long as women are not involved. In all spheres of life they should be involved because if they are not actors, they are accomplices or victims,” she added.

Also, the Chief Executive Officer of Women Radio 91.7, Toun Sonaiya, called for media administrators to showcase and expose women aspirants and politicians through their various platforms.

At the event, a list of female candidates vying for different political seats across the country was presented and shared with the participants.