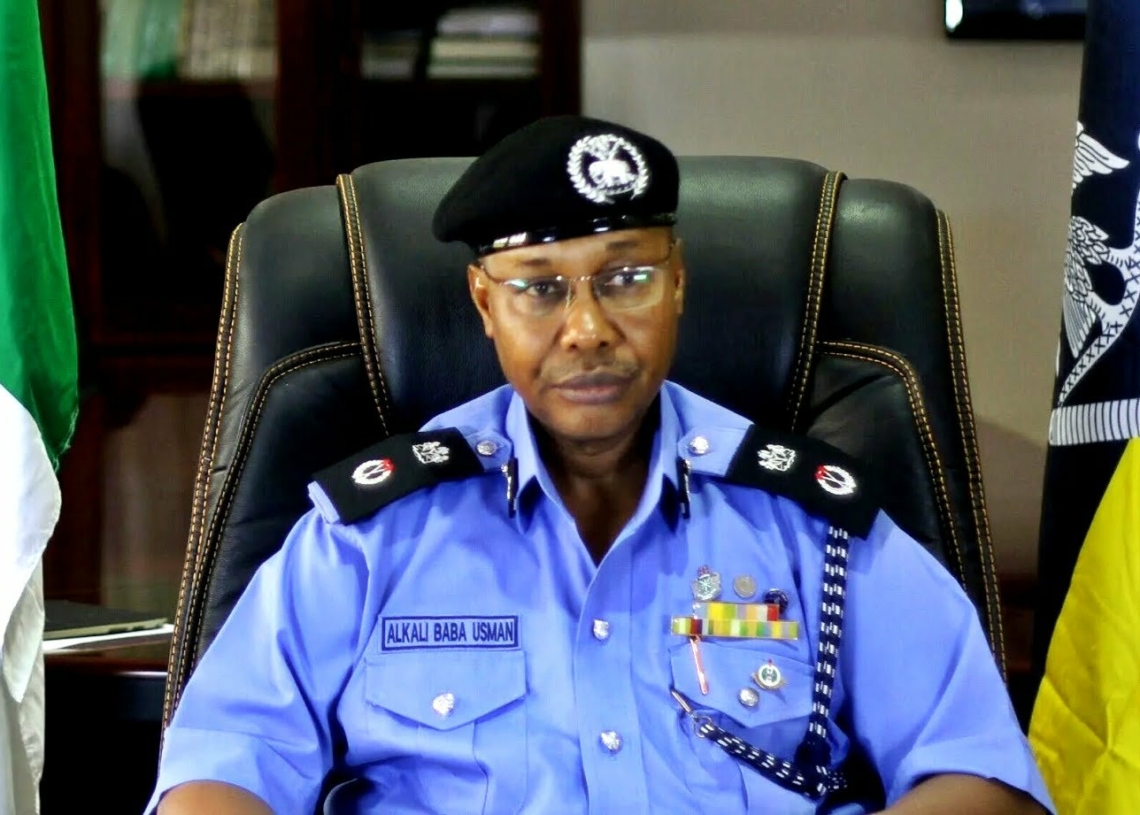 A Federal High Court in Abuja sentenced Usman Alkali Baba, the Inspector-General of Police, to three months in prison for defying a legitimate court order.

In a ruling issued on Tuesday by Justice M. O. Olajuwon, the court ruled that the IGP should be committed to prison and detained in custody for three months, or until he obeys an order issued on October 21, 2011.

Mr. Patrick Okoli, a police officer, filed a lawsuit alleging that he was unlawfully and compulsorily retired from the Nigerian Police Force.

“If at the end of the three months, the contemnor remains recalcitrant and still refuses to purge his contempt, he shall be committed for another period and until he purges his contempt,” the court held.

Justice Olajuwon noted that though the Police Service Commission (PSC) recommended Okoli’s reinstatement into the Force, a decision that was affirmed by the court, the IGP refused to comply with the order.

The court had also ordered the payment of N10m to the applicant, being special and general damages for the unlawful, illegal and unconstitutional denial of his rights and privileges as a Senior Officer of the Nigeria Police Force from 1993 till date.