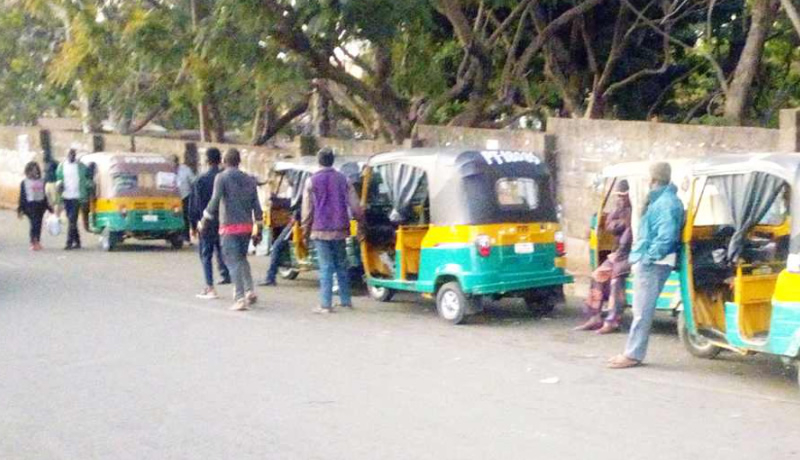 The Kano State Government, through the Kano Road Traffic Agency, has banned tricycle riders known as “Adaidaita Sahu” from operating on some major roads within Kano metropolis in the state from Wednesday, November 30, 2022.

The order was contained in a statement by the Public Relations Officer of KAROTA, Nabilusi Na’isa, and issued to newsmen in Kano on Tuesday.

According to the statement, the government took the action after providing 100 ultra-modern buses and 50 taxis that would be conveying passengers on the roads that are prohibited for the tricycle operators.

The government stated that it had provided the buses in order to enhance transportation in the state as well as to make it easier for people to follow these routes.

According to the statement, the government will also announce when tricycle operators will stop using other major roads in the state once it provides more ultra-modern buses and taxis to ease traffic congestion in Kano city.