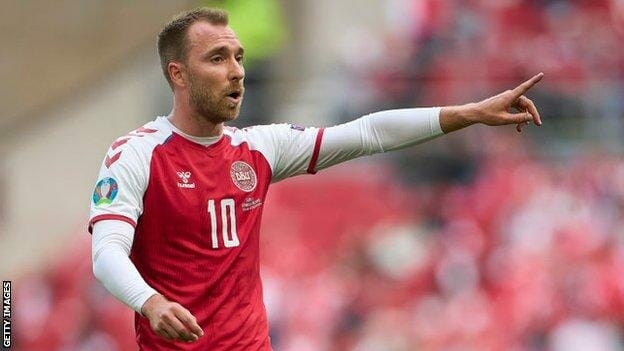 Former Italian and Danish legends Francesco Totti and Michael Laudrup have been cited as inspirations by Danish international Christian Eriksen.

Totti, who played for AS Roma for 28 years, is widely regarded as the greatest AS Roma player of all time.

Laudrup, on the other hand, won 15 trophies with the likes of Barcelona, Real Madrid, Juventus, and Ajax.

Eriksen told MUTV Fans’ Q&A sessions, that these are football he cherished and followed in their footsteps while growing up.

“I had two. Totti because I played Football Manager and then, after, it was Laudrup. Michael Laudrup, the one and only. Just because he was Danish and I liked his style.”