Two kidnappers kill Ekiti farmer for recognising one of them 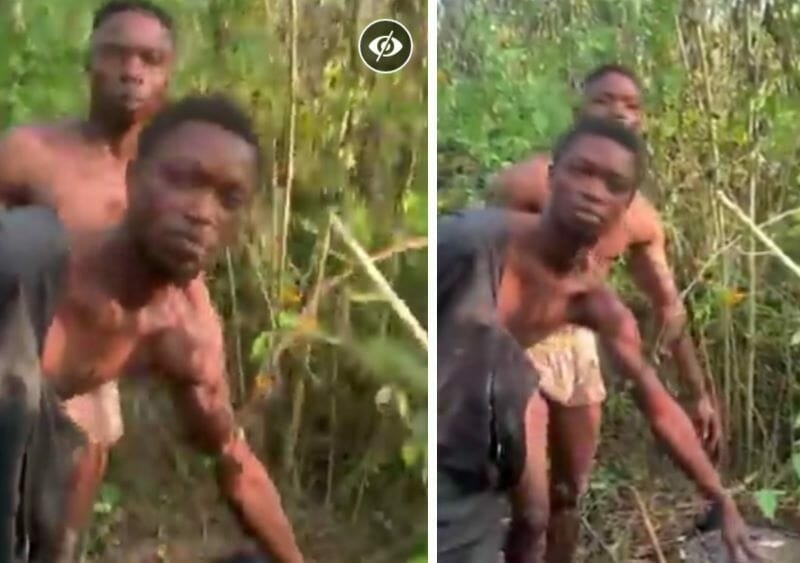 Two notorious kidnappers, Ojo Jubril and Job Mathew, have confessed to killing a farmer, Segun Adams, after they abducted the victim in his farm at Kajola, a farmstead in Ado Ekiti and collected N1.5m ransom.

The culprits were arrested during an expanded forest combing operation undertaken by operatives of the State Police Command and other security networks in the state.

The State Deputy Police Public Relations Officer, Sunday Ayemoni, while parading the suspects and six others on Friday November 25, said the culprits were involved in kidnapping, murder, conspiracy and armed robbery.

Ayemoni said, “On November 23, 2022, at about 3:30pm, while the command operatives were on a rescue operation inside Ijan – Ekiti, Gbonyin Local Government Area’s forest, they arrested two notorious kidnappers namely; Ojo Jubril and Job Matthew.”

“Upon interrogation, the suspects confessed that they kidnapped one Adams Segun, 55 years, in his Kajola Farm settlement, Ijan-Ekiti on November 16th, 2022.

“The suspects confessed to various kidnappings in Ekiti State and mentioned one Daniel Matthew, Busuyi Popoola, and Daniel, second name unknown as their accomplices.

“They confessed further that they were responsible for the killing of a Adams Segun, one of their kidnap victims.”

The PPRO said exhibits such as one cut-to-size single barrel and expended cartridge, were recovered from the arrested suspects.