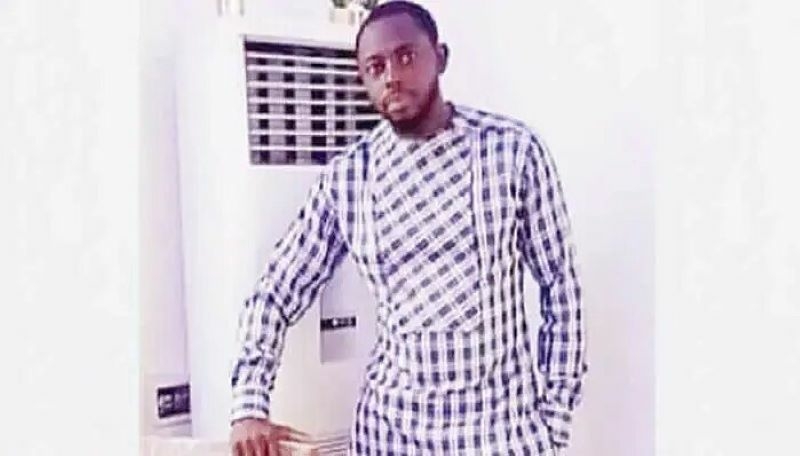 A prosecution witness, Omoniyi Dada, has told the court how he found out about his brother, Babatunde, a pastor with the Redeemed Christian Church of God, death after he was allegedly killed by two teenage boys, Farouk Mohammed, and Kasali Jamiu.

WITHIN NIGERIA had reported that the suspects, who claimed to be upcoming musicians, stabbed the 46-year-old pastor to death on December 2, 2021, and fled with his bag containing some money.

Omoniyi, who is the first prosecution witness, told a Lagos State High Court sitting at Tafawa Balewa Square, Lagos State that he got to know that his brother was killed in the church when he received a phone call from his younger sister.

Justice Sherifat Sonaike remanded Mohammed and Jamiu on October 20, following their arraignment over the murder the RCCG pastor.

At the commencement of trial, Omoniyi, who was led in evidence by the Director of Public Prosecution, Dr Babajide Martins, told justice Sonaike that before he got to the church, his sister informed him that the pastor’s corpse had been taken to the Navy Town Hospital.

The witness said, “According to my sister, Oluwakemi, on that fateful day, my deceased brother told her and the other laundry workers that he was going to the bank and that he would be back.

“She said when he returned, he went upstairs in the church to rest, and she was now thinking of why her brother had not come down after resting for quite some time. One of the laundry workers went up to pick a cloth to wash, on getting there, he screamed.

“The worker screamed and called the rest; they all met the pastor in a pool of blood and he was coughing out blood. They noticed that the two strange boys, Farouk and Jamiu, were not there.”

During cross-examination, the counsel for the first defendant, Oyekanmi Isijola, asked the witness how he got to know about the incident.

The witness confirmed that the whole incident was related to him by his sister, as he didn’t witness it.

The court could not proceed with the second witness, Inspector Daniel Olumuyiwa, because his name was not listed on the list of witnesses.