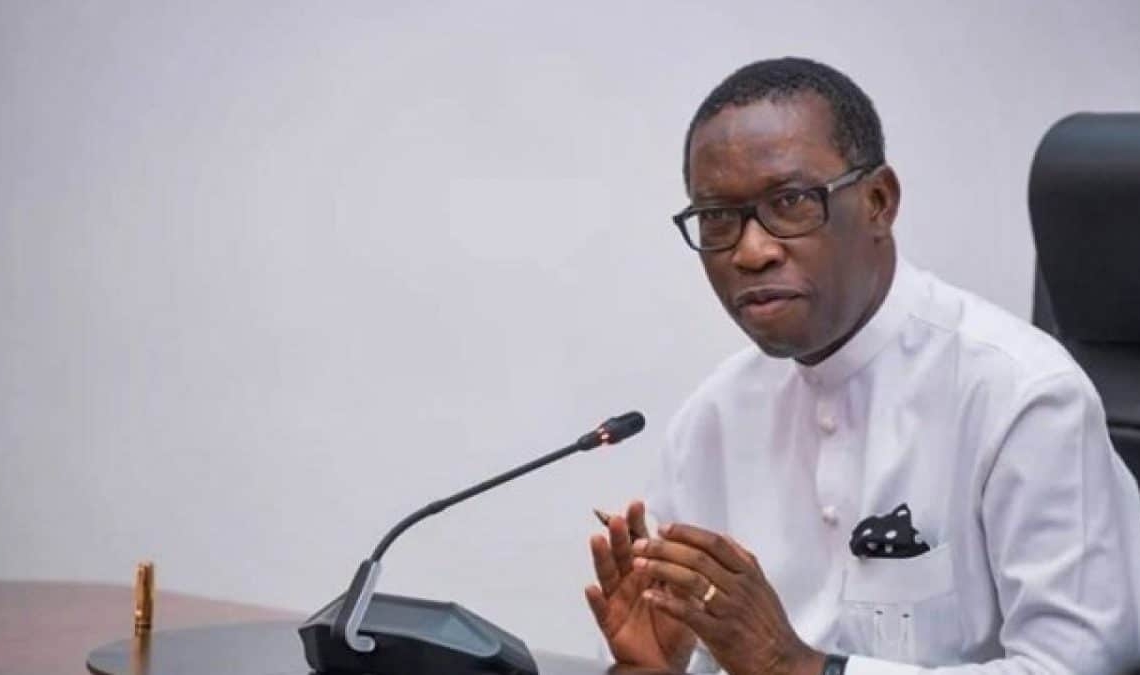 Delta Governor Sen. (Dr) Ifeanyi Okowa, says the state has put in place necessary arrangements to ensure that the 21st National Sports Festival is hosted without any hiccups and impediments.

Okowa made this known on Tuesday in an interview with journalists shortly after inspecting facilities at the Stephen Keshi Stadium, Asaba, venue for the sports fiesta tagged ‘Delta 2022’.

He disclosed that the stadium and other sporting facilities needed for a seamless hosting of the major sporting activities in the country were all set for the games.

The governor applauded members of the Local Organising Committee (LOC) and the contractor that delivered the project for a quality job and prompt delivery of the project.

“The stadium and sporting facilities are all set for the games. I truly must appreciate the Local Organising Committee (LOC) and also the contractor that did handle the project.

“There is no doubt that a lot of work has been put in since the last time that l came in and you can see that everything is ready.

“They are just doing the cleaning, the games starts at 6pm tomorrow and obviously, everything is fully set,” Okowa stated.

On the issue of possible traffic gridlock along the ever busy Nnebisi Road during the sports festival, he expressed optimism that the LOC must have handled the issue in its planning process.

However, Governor Okowa said that he was not anticipating a major hiccup as far as traffic flow is concerned, considering the fact that there are a lot of interconnecting roads in the area.

“Concerning the issue of traffic, l am sure that the LOC must have looked into that. Luckily for us, there are a lot of interconnecting roads in Asaba and so, l am not anticipating that we will have a major hiccups.

“Obviously, the LOC will deal with any other issue that may arise. But in terms of free flow of traffic along the Lagos-Onitsha Road, l am sure that it wouldn’t be majorly affected.

“The Committee working with the FRSC and DESTMA, l am sure that they will be able to deal with all that.

“I believe that we are all set for the games and if there is any minor inconvenience that people suffered, it is part of the things that you see in a normal game. That is what makes people feel that something is going on,” the governor added.