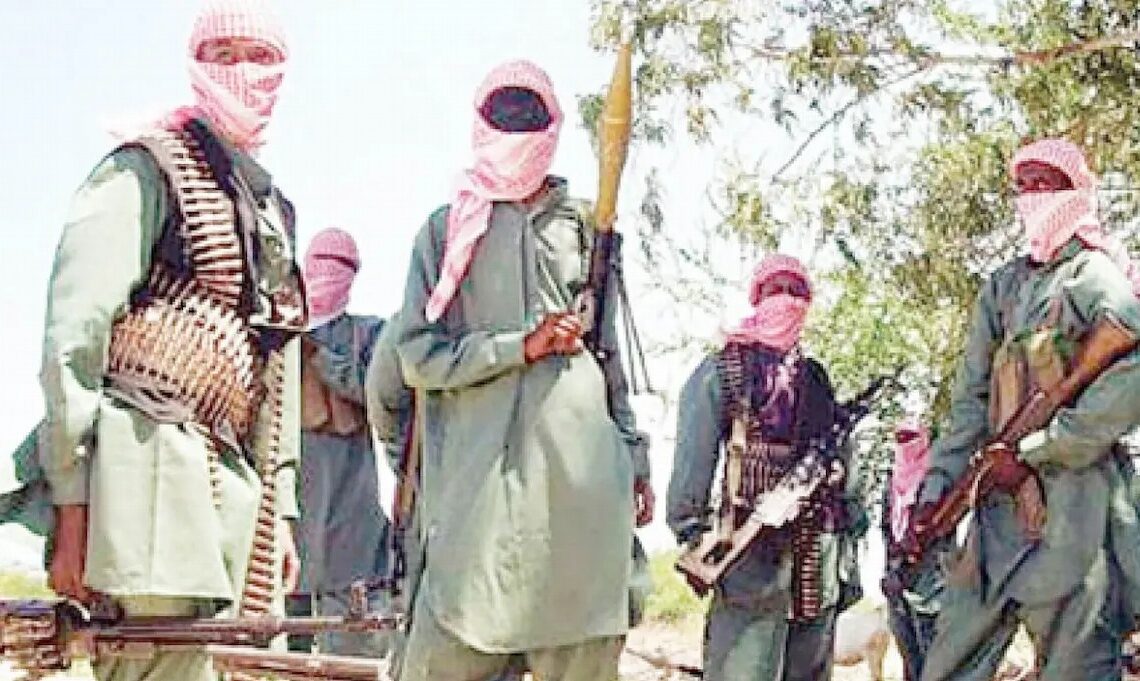 Terrorists have killed the mother and younger brother of the Divisional Police Officer for Dutsi Division, Katsina State Police Command after invading his family house.

The DPO, whose name could not be mentioned for security reasons, was said to be on duty on Monday when the terrorists stormed his family house and killed the victims.

According to PUNCCH, a source in the area said the corpses of the two victims were buried according to Islamic rites on Tuesday.

The state Police Public Relations Officer, SP Gambo Isah, who confirmed the development, said, “The incident is true but we don’t have details yet. Our officers have already gone there but I cannot say more than this for now.”

Meanwhile, policemen in the state arrested a 20-year-old man, Murtala Amme, who was accused of belonging to the camp of a wanted terrorist, Kamilu Buzaru.

According to the police, members of the camp were responsible for terrorising communities in Danmusa Local Government Area of the state.

The policemen attached to the Kankara Division also confirmed the arrest of a 35-year-old man, Ibrahim Dayyabu, who was alleged to be on his way to supply a brand new Honda motorcycle to terrorists inside a forest.

Isah added “In the course of investigation, Dayyabu confessed to belong to the camp of notorious terrorist known as Mani Doro and has brought over seven motorcycles for the terrorists. Investigation into his case is ongoing.”