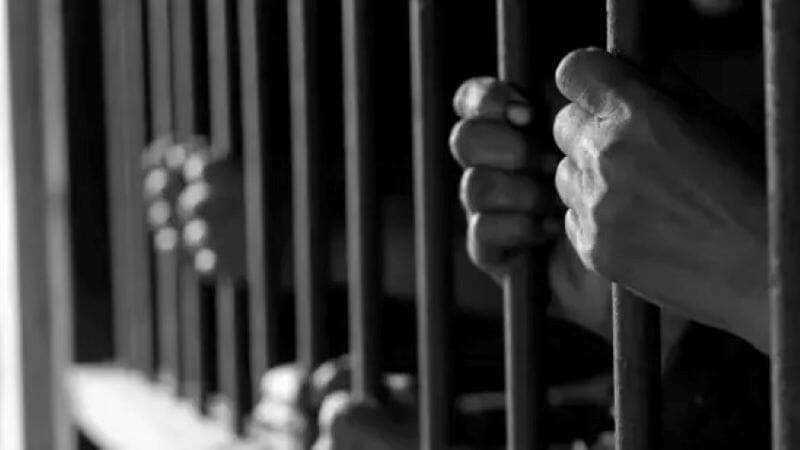 Two Indonesian soldiers have been given a seven-month jail term for having gay sex, which is banned by the nation’s military as “inappropriate behaviour”.

According to AFP, the soldiers joined the army last year and were based on the Indonesian island of Java.

The report said, “the defendants’ actions were very much against the law or any religious provisions” according to a military court ruling dated November 9.

While gay sex is prohibited in the military, civilians are legally protected to engage in same-sex in the world’s biggest Muslim-majority nation, except in the conservative province Aceh.

However, there is prevalent discrimination and some gay Indonesians have been arrested for lustful conduct under anti-pornography laws.

“The defendants’ acts of committing deviant sexual behaviour with the same sex was very inappropriate because as soldiers, the defendants should be an example for the people in the defendants’ surrounding environment,” the 60-page ruling read.

The country’s Supreme Court posted the decision last week but the case was only brought to light on Tuesday evening by the local news site Detik.

In 2020, Amnesty International said at least 15 members of Indonesia’s military or police had been sacked for having same-sex relations in recent years.

“This has been the increasing pattern among the Indonesian armed forces and police in recent years, where members were being fired or taken into court just for who they are, who they love, who they like,” Amnesty International Indonesia director Usman Hamid said.

Usman said “inflammatory statements” by the country’s political leaders had helped to further stigmatise minority groups, including the LGBTQ community, adding that the recent case was only “the tip of the iceberg.”