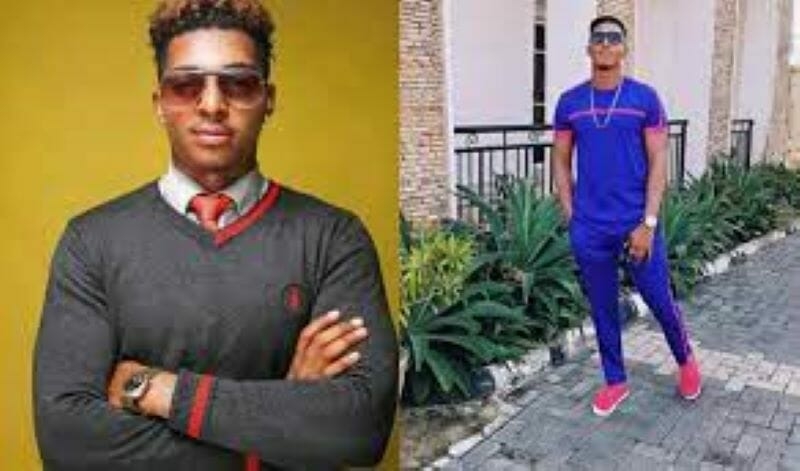 The Anambra State Police Command has finally released the corpse of the 31-year-old slain singer and actor, Slami Ifeanyi, following a protest by a Twitter user and friend of the deceased.

A friend of the deceased alleged that the police demanded N350,000 for the release of the corpse in its custody for burial.

It was gathered that Ifeanyi was driving in his newly acquired vehicle when he was attacked and killed on Saturday in Umubele, Awka, Anambra State capital by gunmen.

The Twitter user, with the handle @princenenchecfr, had raised the alarm in a tweet as he requested the help of the Force Public Relations Officer, Olumuyiwa Adejobi, and his Lagos State counterpart, Benjamin Hundeyin.

The Anambra State police spokesman, Tochukwu Ikenga, in his reply said, “We are aware of the shooting that took place that day which led to the death of the young man. Preliminary information reveals that it is cult related. I will follow up. Meanwhile, we have three suspects in custody.”

Speaking to PUNCH on the telephone on Thursday, the tweep said, “The matter has been resolved, all thanks to the state police spokesman, Tochukwu Ikenga.

“It was the police officers at the police station in Awka who were demanding for the sum of N350,000, but the command had intervened and asked the family to go and pick the corpse at the mortuary.

“The Divisional Police Officer of the command was summoned and he claimed ignorance that his men were demanding money from the family of the deceased and thereafter, ordered for the release of the corpse to the family.”

Ikenga, who confirmed the incident said the corpse had been released to the family and that the protesting Twitter user had reached the command to thank it for its intervention and cooperation.

“The corpse has been released to the family,” Ikenga said.