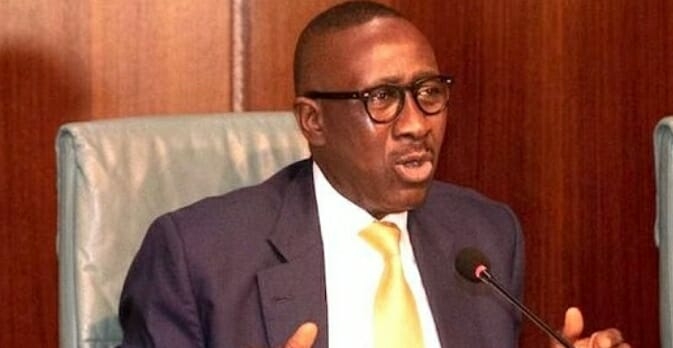 The federal government has advised governors who use thugs and other elements to block opponents from running political campaigns in their states to stop, saying security forces have been deployed to put an end to this intolerance.

The NSA, who outlined President Muhammadu Buhari’s administration’s security initiatives and accomplishments, was responding to a question about a growing trend in states in which Governors implement actions that target opposition politicians’ campaign structures within their domains.

Monguno, who explained the trend as a manifestation of an inferiority complex in those guilty of the offense, warned the Governors to “call their Capo regime to order because when we move, there will be no hiding place”.