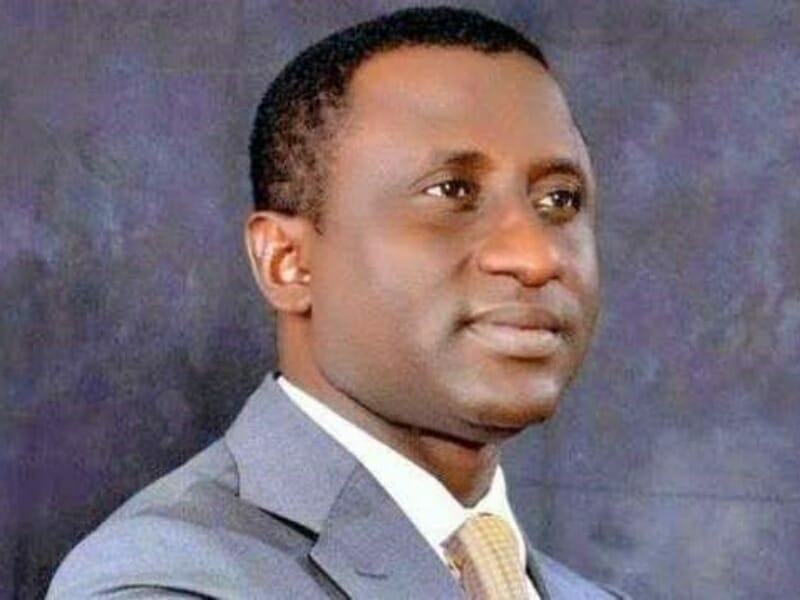 The end might not have been seen of the ordeal of the former minister of state for mines and steels, Dr. Uchechukwu Samson Ogah as  magistrate court sitting in Umuahia, the Abia state capital, on Thursday issued a bench warrant on him.

The court ordered the Abia police commissioner to arrest and detain Ogah for failing to appear before it to answer a question of alleged forgery brought before it by Ogah’s political party, the All Progressives congress (APC).

Abia APC had dragged Ogah to court over the document he used to obtain a court victory declaring him the party’s governorship flag bearer for the upcoming 2023 guber poll.

Ogah, APC’s lawyers argued in court, forged the signatures of the party’s state chairman and secretary and presented it before Justice Binta Nyako of the Federal High Court, Abuja. That court, on November 11, declared Ogah as the duly elected governorship candidate of the APC in Abia.

The judgement invalidated the candidacy of Ikechi Emenike who was earlier recognized by the Independent National Electoral Commission (INEC) as the party’s candidate for the March 11, 2023 governorship election.

Following Ogah’s failure to appear before the magistrate to defend himself, the court, sitting in Abia on Thursday, ordered him to be arrested and detained.

Information was still sketchy at the time of filing the report as the court officials refused to speak to news men on the matter.