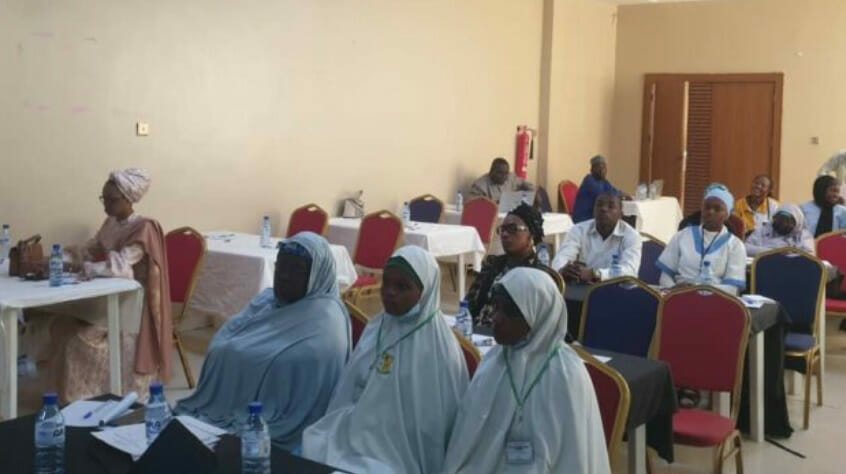 Shehu Abdullahi, the state coordinator of the NHRC, revealed this at a town hall meeting in Kano on Thursday.

The theme of the forum is, “United! Activism to end violence against women and girls”.

Fridabs Solacebase Communication is organising the event in collaboration with the Wole Soyinka Centre For Investigative Journalism and the MacArthur Foundation to commemorate 16th Day Activism.

“All relevant stakeholders need to come together and take proper care of this prevalent issue,” he said.

Speaking on the 16-Day Activism, Abdulateef Abubakar, said it was an annual event set aside by the United Nations (UN) to raise awareness towards ending violence against women and girls.

“It is being commemorated from Nov. 25 to Dec. 10 to eliminate violence against women and girls.

“Efforts have been put in place to check violence against girls and women.

“When we look at the cultural aspect amongst us, there is silence on cases of GBV. Some of the violators walk freely in society as if they did nothing wrong.

“Most of the victims refuse to report to the relevant authorities about abuse, rape or domestic violence, they rather keep quiet and die in silence,” he lamented.