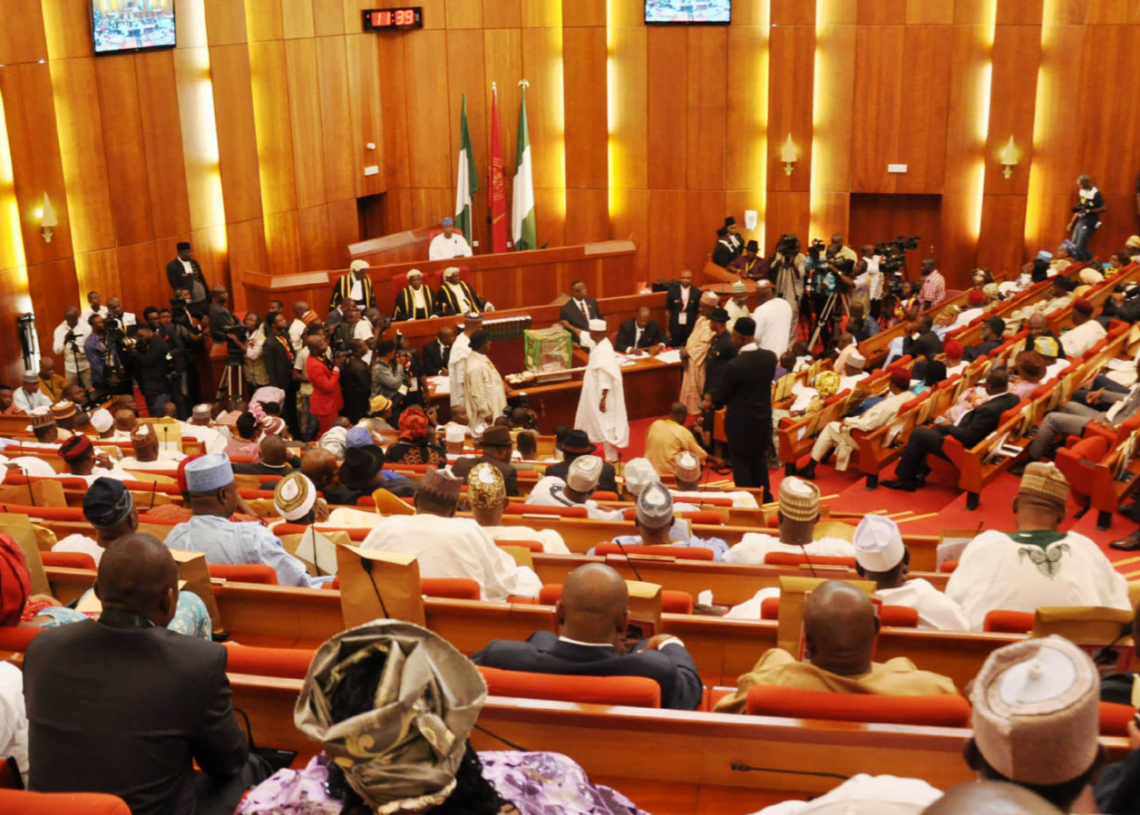 The Nigerian Senate on Wednesday approved a sum of N607.952 billion budget for Federal Capital territory Administration (FCTA) for the 2022 fiscal year.

The Senate approved the FCT budget following the consideration of the report of its committee on FCT headed by the Chairman, Senator Smart Adeyemi.

While addressing newsmen shortly after the passage of the FCT Appropriation bill for President Buhari’s assent, FCT Committee Chairman, Senator Smart Adeyemi listed some critical areas that the new budget seeks to address in the federal capital territory.

Senator Adeyemi said the National Assembly deliberately put the Capital Expenditure at 64 per cent of the total budget to ensure that all ongoing projects are completed for the benefit of residents of the FCT.

He also disclosed that a lot of money is earmarked for education in order to provide more class rooms and other necessary education materials in all FCT schools.

“During our oversight activities to schools in FCT, we are shocked to discover that more than 80 pupils are put in one class room and this cannot guarantee quality education. We must ensure that education environment are descent and infrastructures are provided”, he said.

On infrastructural development, he noted that money has been provided in the budget for the expansion and rehabilitation of Lower Usman Dam and other dams to provide water for the residents of FCT.

Also on the issue of insecurity, Senator Adeyemi said with the passage of the 2022 FCT budget, insecurity will be drastically reduced as security lights would be provided in roads and strategic places in the territory.

Senator Adeyemi however explained that the delay in the passage of the 2022 budget will not affect the capital implementation aspect of the budget.

It would be recalled that the nineth National Assembly prides itself for ensuring that Appropriation bills are scheduled to end on the 31st December every year.