We are not owing salary arrears – Oyetola’s aide 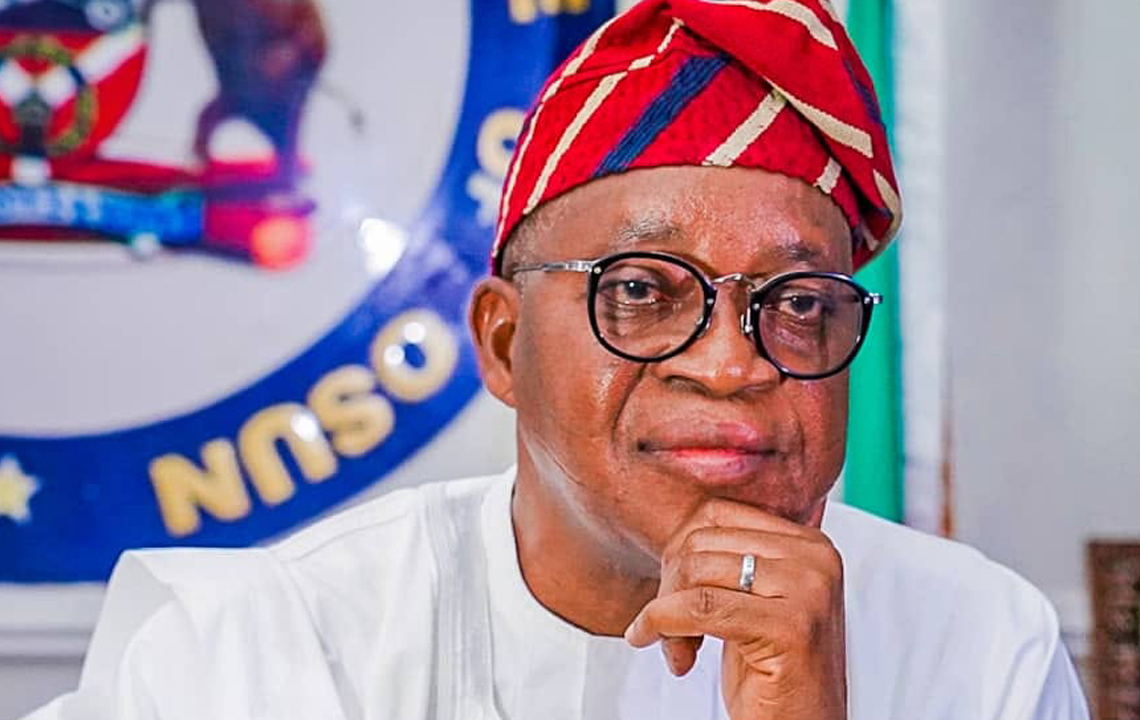 The media aide to Governor Adegboyega Oyetola, Ismail Omipidan, has described as ‘outlandish and preposterous’ the claim that the immediate past administration in Osun State owed salary arrears and pensions to the tune of over N75 billion.

Omipidan in a statement reaponding to the claim, said “our suspicion is that they have gone to dig up the arrears owed by their partner and collaborator, the settlement of which they used to hoodwink some workers ahead of July 16 governorship contest.

“For the umpteenth time, let me place it on record that for four years, we did not owe a dime in payment of salaries, while we made conscious efforts to reduce the backlog of pensions and gratuities we inherited. This also explains why for four years we did not witness any industrial dispute.

“By their figure, what it means is that we owed salaries for close to one year. Is that possible? The Labour Union can also bear testimony to the fact that we never left any salary unpaid in our time, just as we did not take any bank loan for four years.

“The new Governor and his team want to ride on a populism mantra. Unfortunately, They do not understand the concept and philosophy of populism. That’s why they have resorted to blackmail. On the day of inauguration, the Governor said it would take time for him to pay salaries because he needed to freeze government account to enable him to look at the books. Today, he is saying he frowns at the delay in payment of salary. And for November’s salary, we actually signed off on November 20th. I am sure we are in for more drama,” Omipidan added.