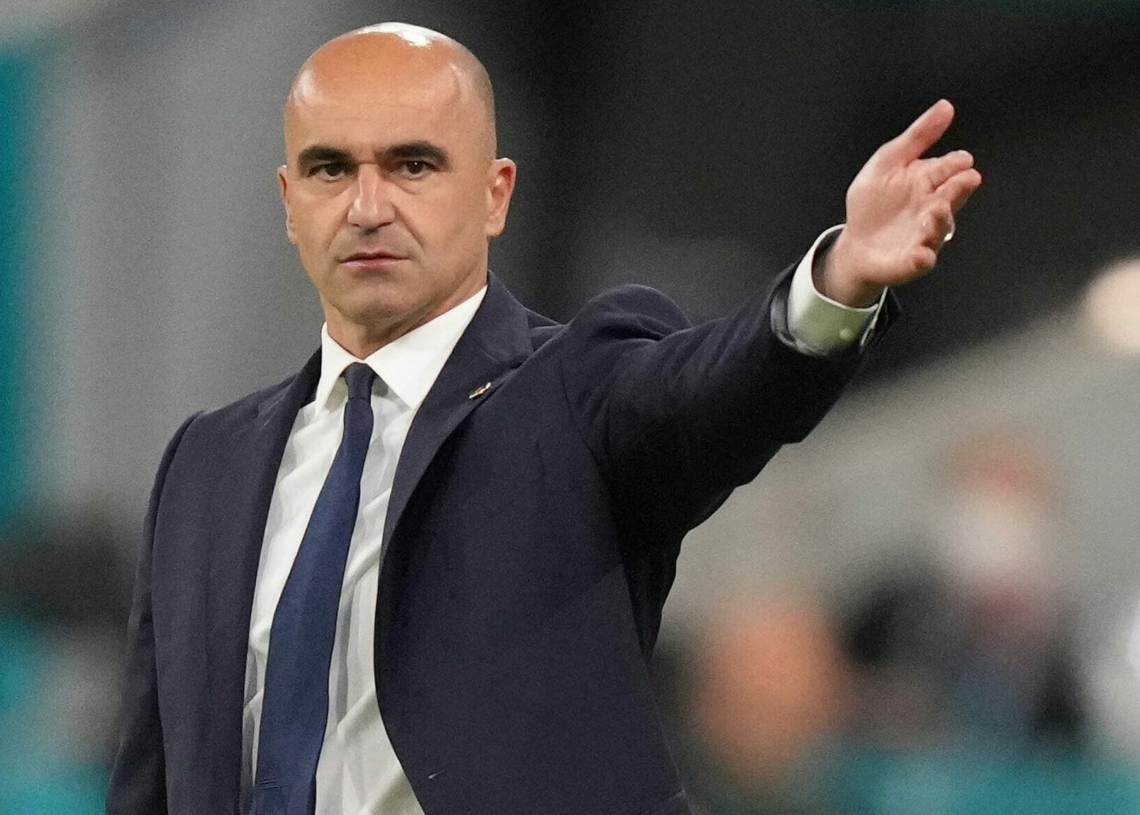 Following Belgium’s early elimination from the 2022 FIFA World Cup in Qatar, Roberto Martinez has resigned as the nation’s head coach.

Martinez was appointed back in 2016 and was out of contract after the 2022 World Cup.

Belgium entered the 2018 World Cup as the second-ranked team in the world. They finished the tournament in third place.

But they were eliminated after a poor group stage, which saw them lose against Morocco and draw against Croatia.

“That was my last game. It was emotional, as you can imagine,” Martinez said at his post-match press conference after Belgium’s World Cup exit following their 0-0 draw against Croatia on Thursday.

“The decision was taken just before the World Cup. I always work towards long-term projects and they need to be set in advance.

“Since 2018 I have had many opportunities to leave to take jobs at club level. I always wanted to be loyal and finish the job. I don’t resign – it’s the end of my contract. That was always the plan.”